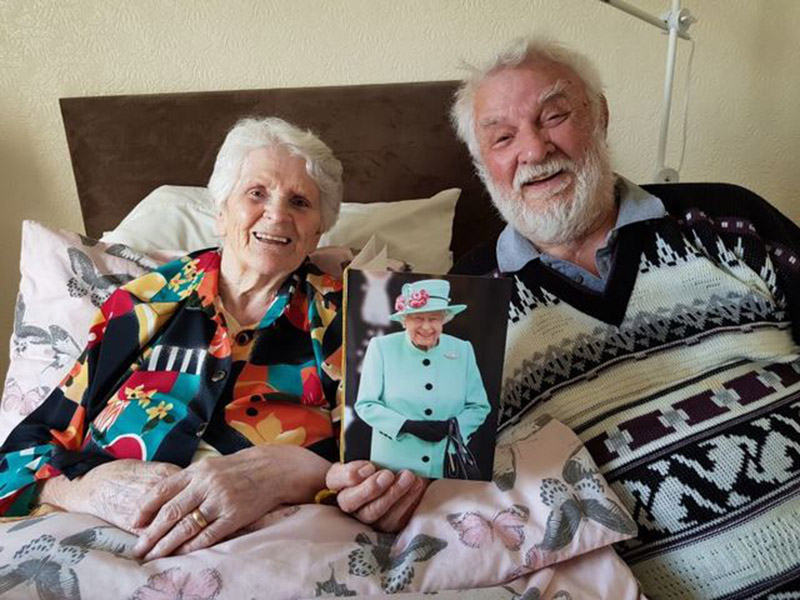 Violet and Clarence Richardson have celebrated their 74th wedding anniversary.

The couple, of Wingfield Road,Athersley South, share their anniversary with the Duke and Duchess of Sussex – Prince Harry and Meghan.

They’d met at The Savoy Cinema in Lundwood. Violet, then of Wilman Road, Burton Grange, worked as a cinema projectionist and then a cleaner at Carlton and Smithies Ex-Service Men’s Club, and Clarence, then of Park Avenue in Cudworth, also worked as a projectionist and then a supervisor at Butterfield and Massies but moved to work for the council until his retirement.

The pair celebrated with all their family visiting over the weekend of their anniversary.