Kids depend on free food 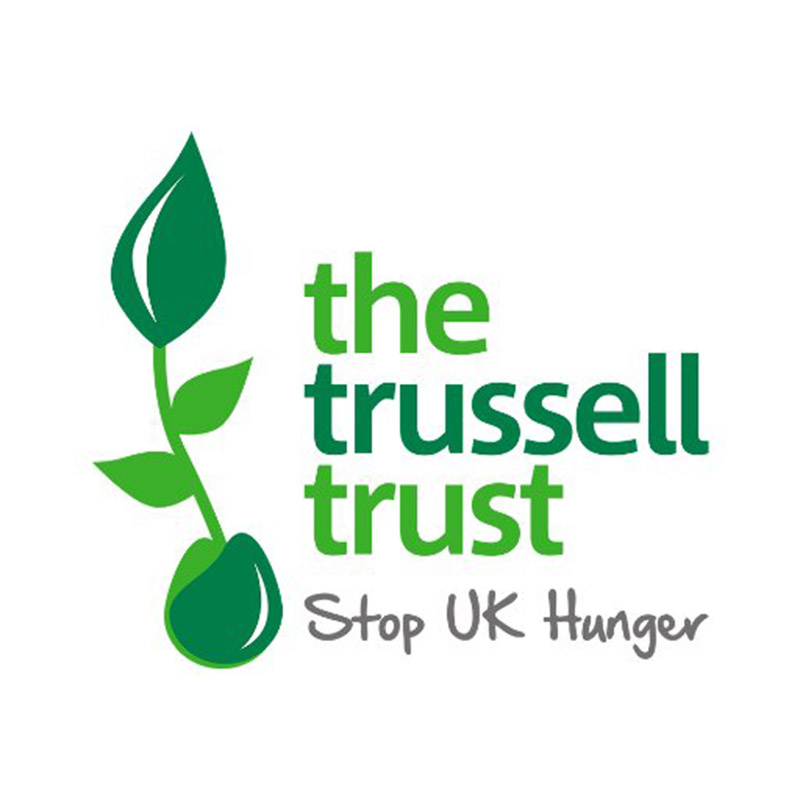 A DAMNING new report which looks at residents’ continued reliance on food banks has revealed thousands of Barnsley children on the cusp of going hungry have received emergency supplies.

The Trussell Trust, which supports food banks at locations including Goldthorpe, Wombwell, Athersley, Darfield, Penistone, Hoyland, Royston, Worsbrough Common and Barnsley town centre, warned its report, which looks at April 2018 to March 2019, represents just a snapshot of the overall picture due to the number of standalone food banks run by churches and community groups which aren’t included.

More than 8,000 emergency food parcels were handed out in the period, representing an 18.8 per cent rise, with 3,770 people being helped in the Barnsley East constituency alone, including 1,303 children.

However, the report shows the picture is the same across the town, with about 3,000 children receiving parcels which contain three days’ supplies.

Barnsley East MP Stephanie Peacock said: “More and more people are forced to look to food banks to put food on their table.

“The rise in food bank use is an utter disgrace and that thousands of families and children across Barnsley are unable to afford food tells you everything you need to know about the Tories’ thoughts on communities like ours.

“The experts and food bank providers have spoken up: the blame for increasing use lays squarely at the feet of this government. It’s time they got a grip.”

The Trussell Trust cited the rollout of the Universal Credit scheme which was intended to simplify what was thought to be a complicated benefits system as a reason for the stats in Barnsley.

First-time claimants were made to wait five weeks before receiving a payment and the new system is said to be increasingly driving referrals due to benefit delays, which include waiting for a first payment or having problems with a new claim.

The Trussell Trust’s chief executive, Emma Revie, said: “What we are seeing, year-upon-year, is more and more people struggling to eat because they simply cannot afford food. This is not right.

“We know this situation can be fixed, that’s why we’re campaigning to create a future where no-one needs a food bank.

“Our benefits system is supposed to protect us all from being swept into poverty.

“Universal Credit should be part of the solution but currently the five-week wait is leaving many without enough money to cover the basics.

“As a priority, we’re urging the government to end the wait for Universal Credit to ease the pressure on thousands of households.

“Ultimately it’s unacceptable that anyone should have to use a food bank in the first place.

“No charity can replace the dignity of having financial security.

“That’s why in the long-term, we’re urging the government to ensure benefit payments reflect the true cost of living and work is secure, paying the real living wage, to help ensure we are all anchored from poverty.”

“We’re in desperate need for items such as tinned tomatoes, milk and fish,” she added.

“I’ve noticed quite a lot more families coming to us for help and we’re determined to continue being there for them. Universal Credit has been blamed but Barnsley as a whole has had to endure a lot of cuts to services but it’s affecting all ages.”