Missing girl thought to be in Barnsley 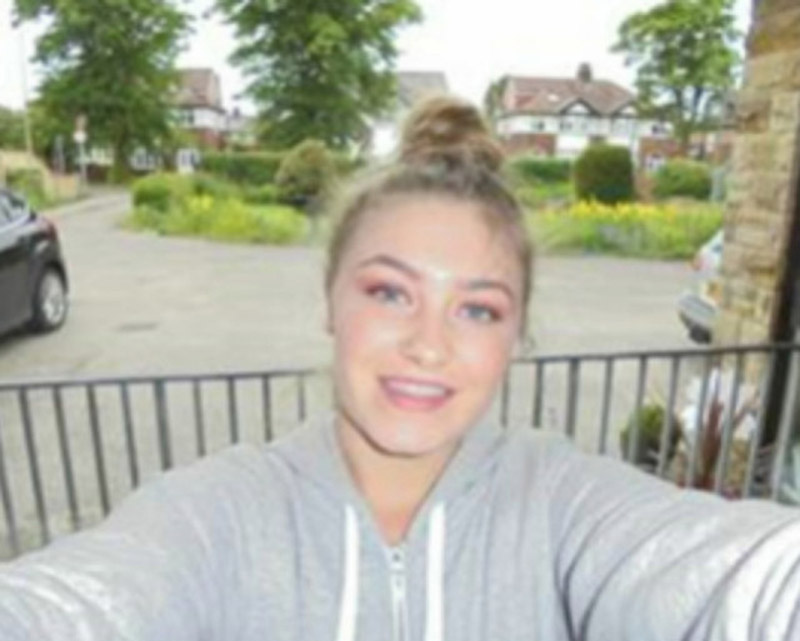 CONCERNS are growing for the welfare of a missing Preston girl who is thought to be in the Barnsley area.

Mary-Kate Morrison was last seen in Blackpool on Friday at around 2pm and was later captured on CCTV at Sheffield Railway Station at around 4.45pm on Saturday.

Police believe that Mary-Kate is still either in the Sheffield or Barnsley area.She has been described as white, 5ft 4ins tall, slim build, with very long mid-brown hair in an ombre style which is often tied back in a ponytail.

PC Claire van Deurs Goss, of Lancashire Police, said: “We are extremely worried about Mary-Kate and are asking anybody who has seen her, or knows where she may be, to contact us as soon as possible.

“We would also urge Mary-Kate herself, if she sees this appeal, to get in touch to let us know she is safe.”