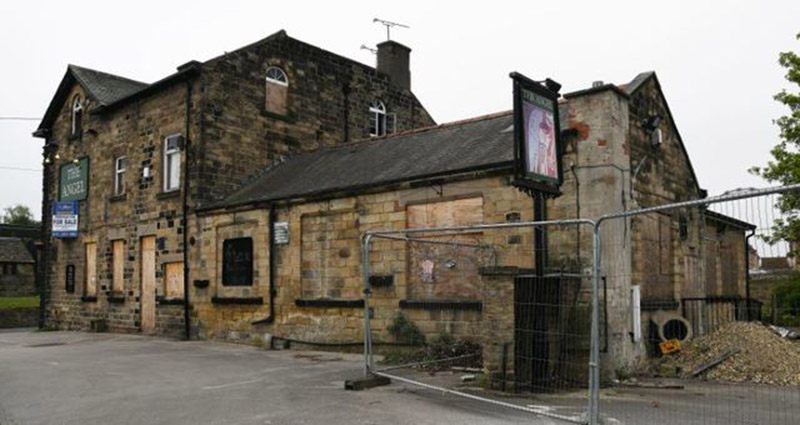 AN EMPTY pub set to be turned into housing by developers has been repeatedly targeted by arsonists.

The Angel, on High Street, Bolton-upon-Dearne, has been hit by firebugs three times in the last nine days.

In the first incident last Wednesday, firefighters from Dearne were called at 5.50pm after reports of a small rubbish fire.

Then last Sunday at 3.15pm, a large amount of waste left outside the pub after prevous renovation was set alight, with firefighters spending more than an hour dealing with the blaze.

And last Monday two crews – one from Dearne and the other from Rotherham – were called at 6.20pm to tackle a fire started in a pile of rubbish on the first floor of the derelict building.

All three are believed to have been started deliberately.

Dearne South councillor Charlotte Johnson said she had spoken to residents, who were concerned the pub could become an ongoing safety issue.

“If people are going in and setting things on fire, there’s obviously a safety issue for them and everyone around the pub,”

“It’s a historic part of Bolton, it’s the first thing you see as you drive into the village.

“It’s a beautiful building but as it currently it stands, it doesn’t create the best impression.”

The Angel is currently the subject of a planning proposal by Lewis Monfredi of Wath Construction, under which it will be converted into two three-bedroom dwellings, alongside eight other houses around the pub.