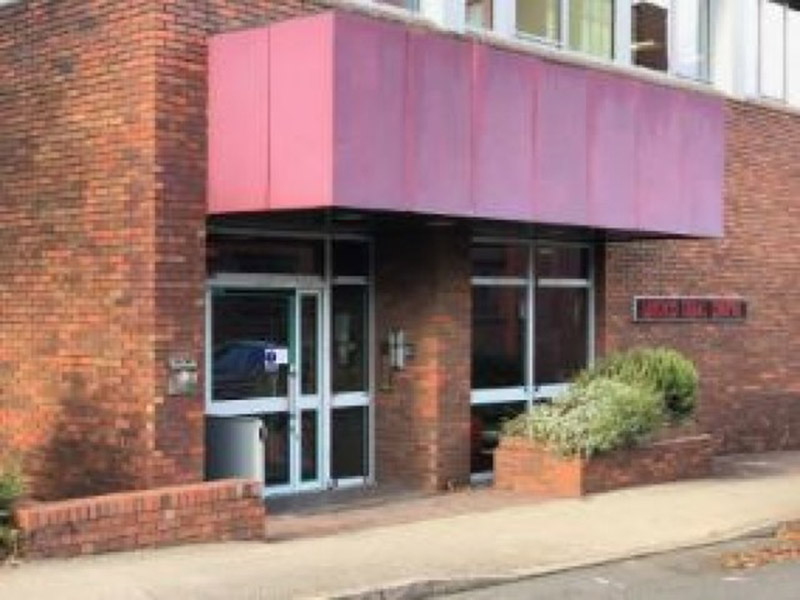 CHANGES to a pedestrian crossing may be required following the death of a teenager hit by a lorry while crossing the road last year, Barnsley Council has said.

Paige Bateman, 14, died after being hit by a lorry on the pedestrian crossing on Doncaster Road at its junction with the Heathfields development on April 27 last year.

Her death was ruled an accident at an inquest in Sheffield last Thursday.

Assistant coroner, Abigail Combes, said Paige stepped out into the pedestrian crossing without looking when it was not safe to do so and there was nothing that the driver could have done to avoid the collision.

The court also heard how the crossing where the accident happened was ‘staggered’ with two sets of lights which operated independently and this may have contributed to Paige’s decision to cross.

Executive director for Place at Barnsley Council, Matt Gladstone, said: “Firstly, our thoughts are with the family and friends of Paige.

“We were more than willing to play an active part in the inquest and we are currently awaiting the coroner to make contact with the council.

“Once we have the report, we will look at the coroner’s suggestions and be better placed to advise what improvements or upgrades we could make to the signalised crossing.”