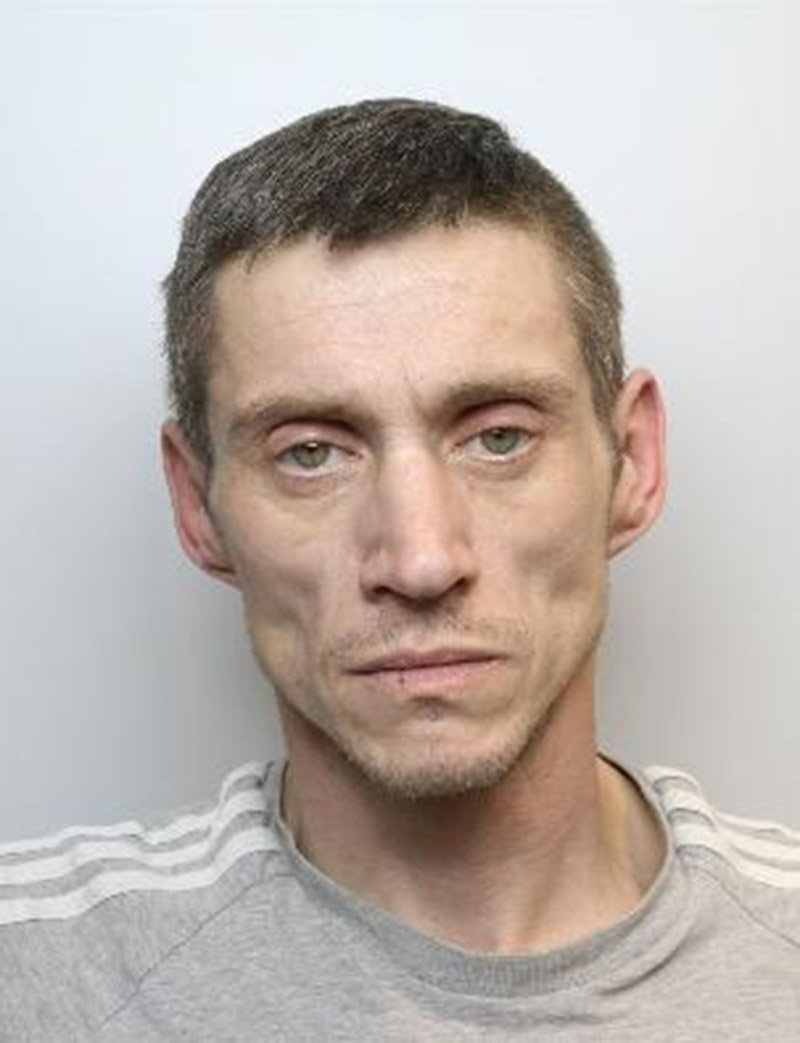 A MAN has been jailed after he assaulted a couple leaving one woman unconscious.

Philip Allsopp, 42, of Chatsworth Road, Barnsley, was sentenced at Sheffield Crown Court to 25 months in prison and a five-year restraining order, after admitting to charges of grievous bodily harm and common assault.

Allsopp's victims had been enjoying a day out with their family last year on September 16 at Wilthorpe Park in Barnsley, when they were attacked on their way home.

A 39-year-old woman was walking down Wilthorpe Avenue when Allsopp launched an unprovoked attack on her, leaving her unconscious with facial injuries and requiring hospital treatment.

Her husband, a 42-year-old man, attempted to help his wife and was also assaulted by Allsopp, leaving him with cuts and bruises to his back.

PC Greg Brice, Investigating Officer said: “The victims in this case were subject to an unprovoked attack by Allsopp and I am pleased he has been given a custodial sentence to reflect this.

“I want to take this opportunity to thank the victims and their family for their support throughout our investigation.

“I hope they can both find some closure following this traumatic and terrifying experience.”