Man hospitalised after falling down hole 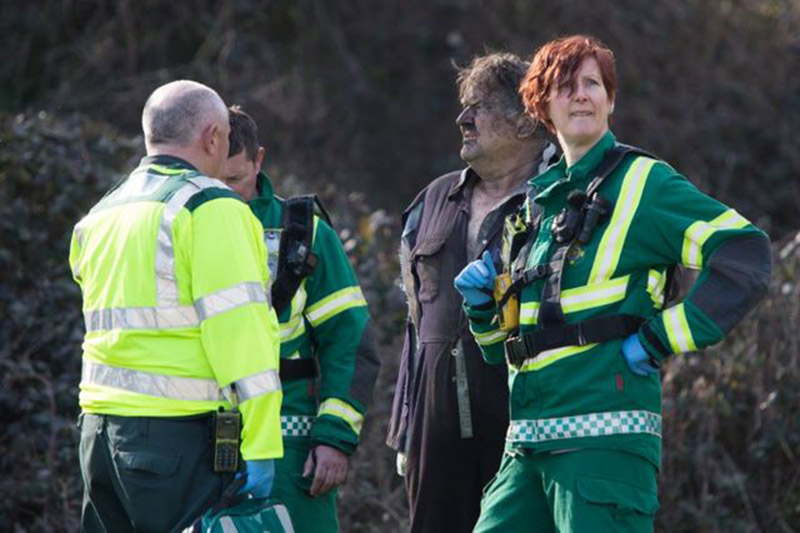 A MAN had to be dug out of a hole after he ended up buried trying to search for antique bottles.

Emergency services were called to Fitzwilliam Street, Elsecar at 12.50pm following reports that a man had fallen down a collapsed trench.

The victim, a 62-year-old man, had been out with two friends digging for glass bottles when he had become trapped.

Two fire crews from Tankersley and Dearne attended the scene in addition to the Yorkshire Air Ambulance, the ambulance and the police.

When they arrived the man was buried, with only his head and shoulders visible.

The fire service stabilised the hole before digging the man and finally using a wire to pull him to safety.

The man was taken to hospital via ambulance.