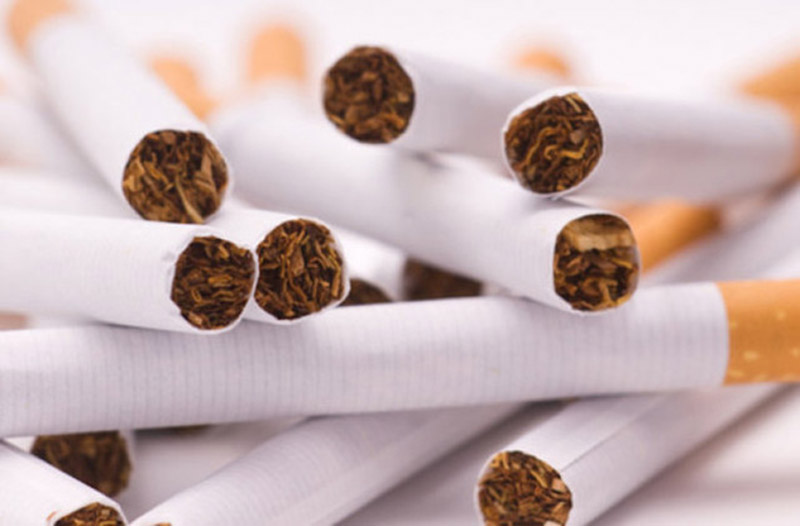 BARNSLEY’S successful no-smoking zones are to be expanded with urban town centres and secondary schools the latest targets in the council’s bid to remove the habit from the sight of children.

The council has already introduced voluntary no-smoking zones in playgrounds, primary school grounds and around the Town Hall, with a scheme around play equipment in Elsecar Park now to be extended to cover the whole area.

But consultations are also being started which are expected to see part of Hoyland centre become smoke-free, testing a model which could then be repeated across similar communities.

Public health staff have been working hard to reduce the town’s smoking rate and in the last year have seen numbers begin to tumble, though around 18 per cent of adults still smoke.

The policy is to remove smoking from the sight of children, to create a generation where the habit is not regarded as normal behaviour, on the grounds it is better that people do not begin smoking rather than being persuaded to give up the addiction later.

Public health worker Kaye Mann told councillors who represent communities to the south of Barnsley the next stage was to try to work with secondary schools with the aim of reducing smoking among pupils.

“Secondary schools are on our ‘to do’ list,” she said.“Kids at primary school all hate smoking but for some reason they go up to high school and it is totally different.

“We don’t know what we are going to do with secondary schools yet,” she said.

Coun Pauline Markham said ‘more and more’ pupils could be seen smoking as they left Netherwood Academy, between Wombwell and Darfield.

“There seem to be more young girls smoking, rather than boys. We need to target young people,” she said.