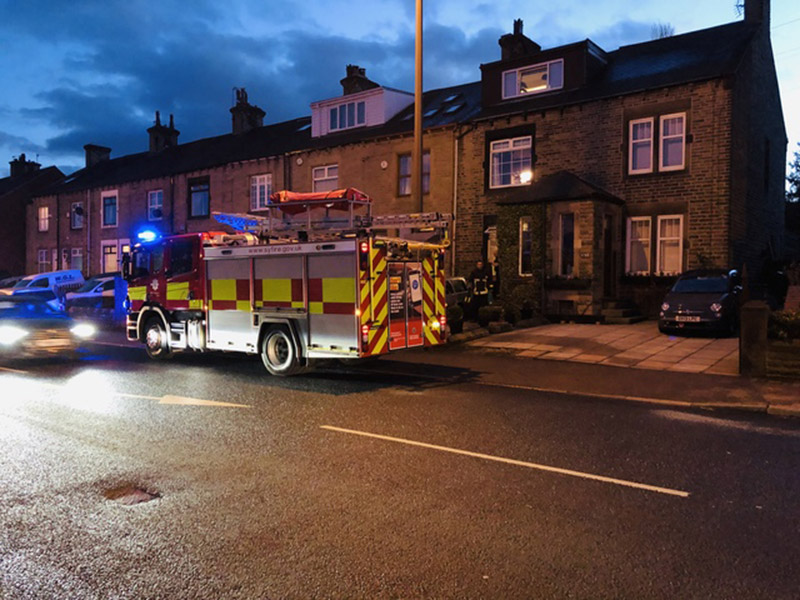 A CHIMNEY fire caused a main road to close on Monday afternoon.

Firefighters were called to a house on Upper Sheffield Road at 1.30pm after receiving reports that the chimney was alight.

Crews from Barnsley and Doncaster attended and used an aerial ladder to access the vent and tackle the fire.