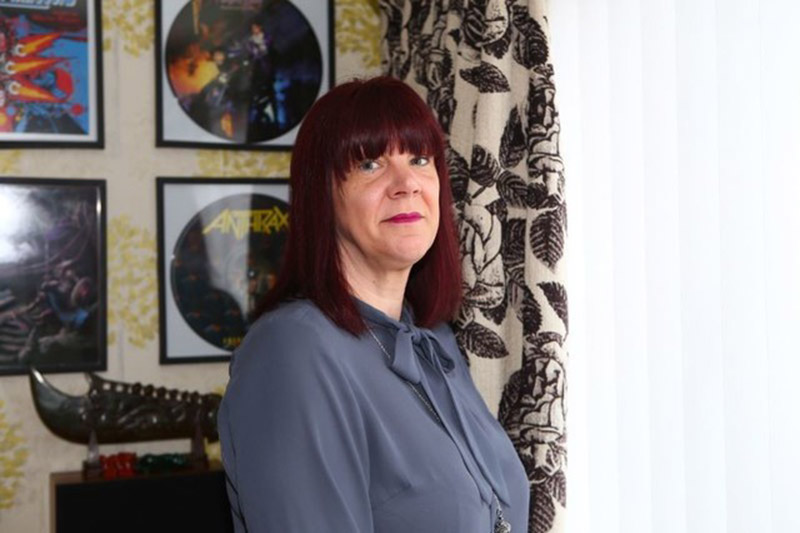 A WOMAN who has incurable breast cancer is appealing to other women to get checked out - as she launches a petition to lower the age of screening.

Susan Grimshaw, 47, of Benfield Crescent, Wombwell, was diagnosed with breast cancer last October. Women are not routinely offered a mammogram until they are 50.

Just a week after the diagnosis a CT scan gave Susan the horrific news that the cancer had spread to her bones and lungs, and had become inoperable.

She said: "I thought, this shouldn’t be happening. Through doing research online and talking to people I made a lot of friends who were in the same position.”

Susan has since launched a petition calling on the Government to lower the age that women are offered mammograms from 50 to 30, as Susan doesn’t want women to end up in the same position as her - or worse - because they didn’t get checked soon enough.

“My future is really uncertain,” said Susan. “But if I can help anybody at all so they don’t go through what I have then I’ll have made a difference.

“If I had been diagnosed early I’d have been in a very good position. Any later and I definitely wouldn’t make it to 50.

“It only takes two minutes to sign, think about how many lives it could save.”