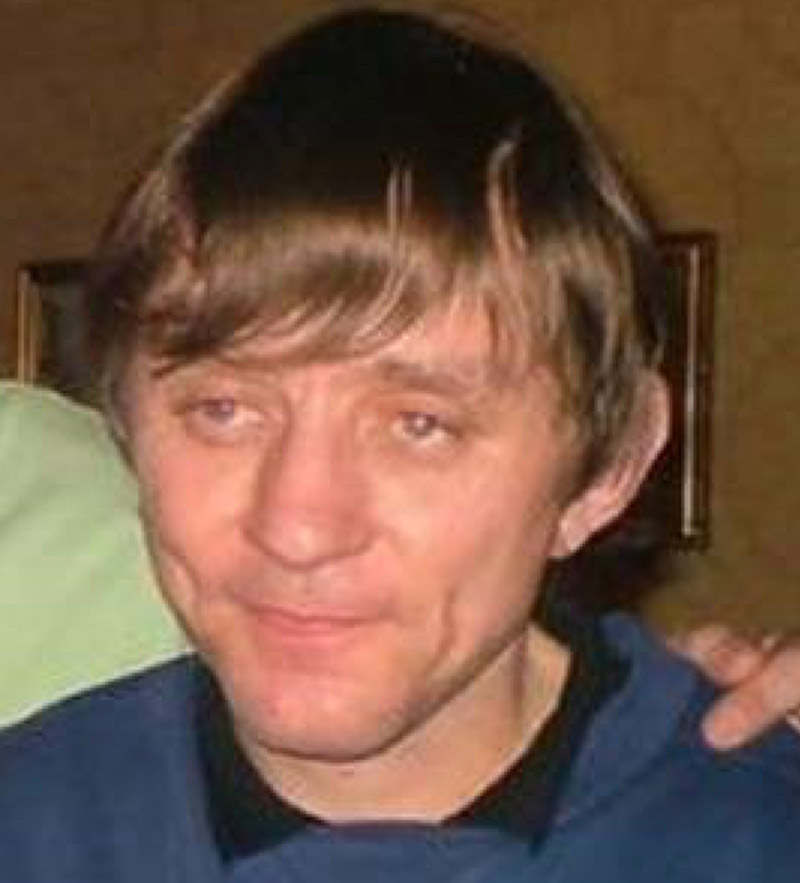 POLICE are keen to speak to witnesses after a man was foud dead in a pond on Sunday.

Kenneth Morse, 56, frm Bradford was found in Smithies Pond at around 8.30am.

His death is currently being treated as unexplained. Police are now appealing for information as they try to establish how he ended up at the pond.

DCI Simon Palmer said: “We continue to piece together Mr Morse’s movements prior to his death and we know that the he arrived in Barnsley by public transport on the morning of Saturday 12 January with the intention of attending the Barnsley football match. He left the Courthouse Public House at around 10.20am.

“Mr Morse was later found with a head injury at around 2pm in an underpass on Pontefract Road. He was taken to hospital in Barnsley but left later that evening, before being formally discharged. The CCTV image shows him leaving hospital that day.

“If you have any information that could assist with our enquiries, please call 101 quoting incident number 246 of January 13. You can also speak to Crimestoppers anonymously on 0800 555111.”