Tesco bakery closed due to 'pest' 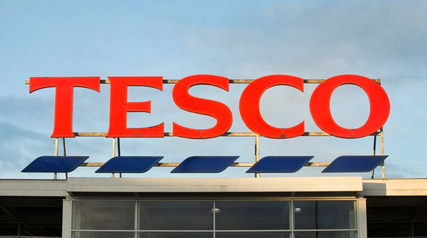 A SUPERMARKET has been forced to close its bakery after discovering what has been referred to as a ‘pest’.

The Tesco Extra store in Wath-upon-Dearne closed its bakery on Tuesday following the incident, with the closure expected to last two weeks while machinery is replaced.

A Tesco spokesman was unable to explain exactly what the ‘pest’ was.“Following discovery of a pest in the bakery at our Tesco Extra in Wath-upon-Dearne we closed the bakery immediately and have been working with Rentokil to carry out a deep clean of the site,” a statement said.

“We are taking the extra step of replacing all the machinery which means the bakery will be closed for two weeks. We apologise for any inconvenience caused.”

The rest of the store was not affected and remains open for business.