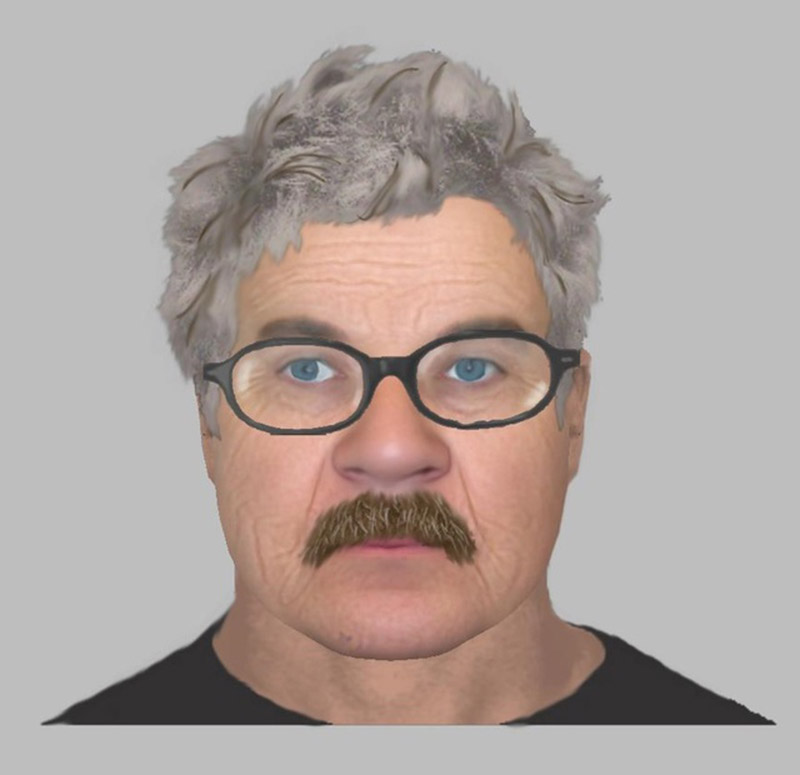 POLICE have released an e-fit of a man they would like to identify in connection to a sexual assault.

At around 4.50pm on Wednesday September 19, a woman in her 30s was walking along Rose Grove, Wombwell, with her child.

It is understood that a man driving an old model turquoise Jeep pulled up alongside the woman and asked for directions to Sadler’s Gate.

As the woman approached the vehicle, the man is believed to have sexually assaulted the woman.

She ran away with her child and reported the matter to police.The woman was not injured during the incident, but has been left distressed and upset.

It’s thought the man drove away from the scene.

Officers want to identify the individual pictured in the e-fit and ask that anyone with information calls 101 quoting crime reference number 14/137243/18.