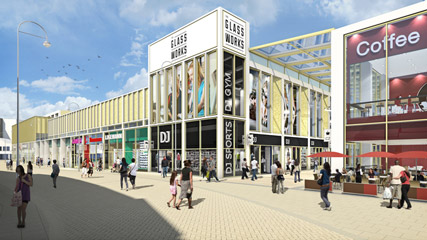 THE estimated cost for Barnsley town centre’s redevelopment has soared to more than £178m.

The rise is tens of millions more than initially planned according to the council.

This week, the local authority’s ruling cabinet members were asked to consider a report which includes a number of proposed recommendations about the funding required to complete the scheme, including The Glass Works retail and leisure complex.

The investment is expected to create around 1,100 new jobs by 2025 and provide a major boost to Barnsley’s economy with the addition of big-name retailers.

The report will be discussed at a full council meeting, which will be held on Thursday.