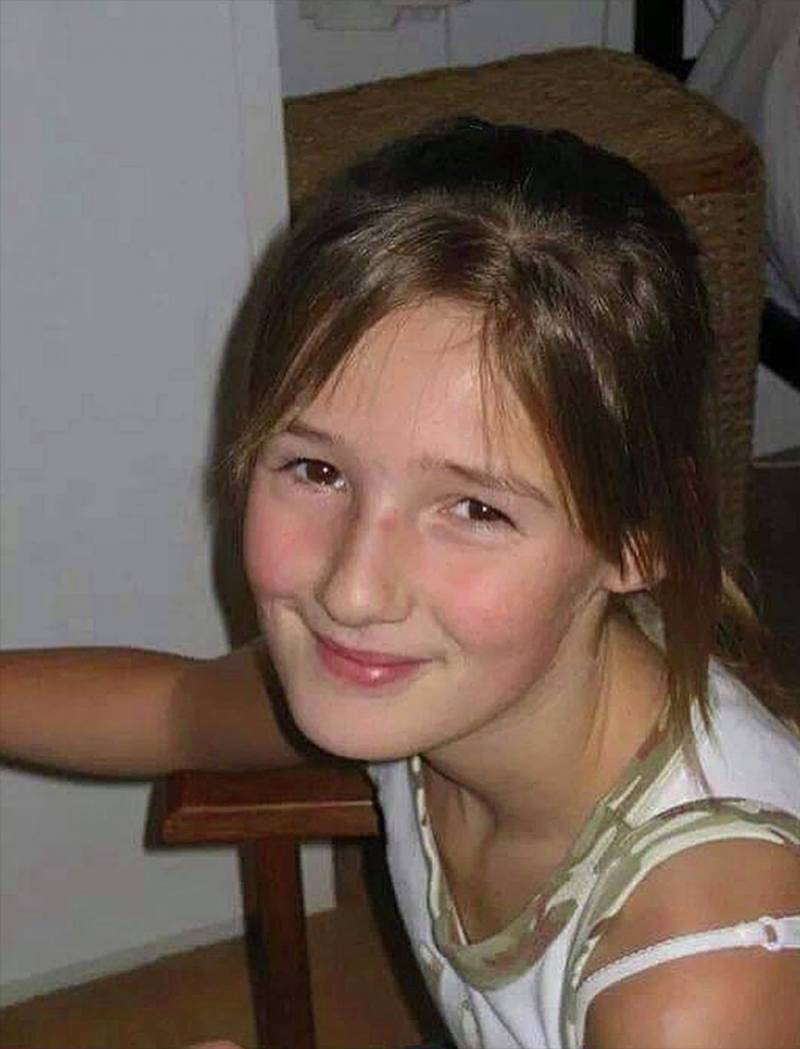 THE brother of a teenage girl who died in an accident at Grimethorpe Quarry over 15 years ago is planning to take part in a charity skydive in May.

Ronnie Hoyland, 25, from Brierley, is raising money for Barnsley Hospice in memory of his sister, Amber Worth, who died when she was 13, after being crushed by a half-tonne boulder when out playing with friends in 2007.

Ronnie – who is urging parents to be aware of their children’s whereabouts at all times to prevent accidents like this – hopes to raise £1,000 for the town’s hospice.

“It doesn’t take a lot for these things to happen – she only slipped and it cost her her life,” Ronnie told the Chronicle.

Amber’s family, who usually celebrate her birthday by hosting a party, decided to do something a bit different this year as she would have celebrated her 30th birthday in May and they wanted to give back to a charity close to their hearts.

Ronnie said: “We’ve been asking people to donate prizes and gifts towards a raffle we are doing – for every £1 donated, people will receive a raffle ticket and will be placed into the prize draw which will be drawn at the end of May.

“She was only 13 when she died, she was just an innocent schoolgirl out playing with her friends – it’s so important parents know the dangers of these quarries.

“We really hope that sharing our story will raise awareness of the dangers and will prevent something like this happening to another child.”