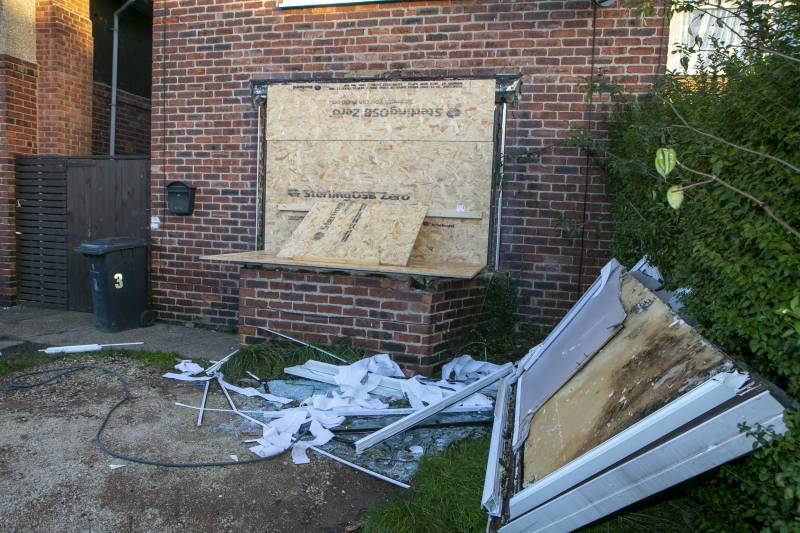 TWO people were arrested in connection to drug offences after a gas explosion in Thurnscoe last Saturday.

Police were called at around 9.20pm following reports from the fire service of a possible gas explosion at a house on Cromwell Street.

A police spokesperson told the Chronicle: “A man in his 30s, who was inside the house at the time, was taken to hospital with non-life threatening injuries.

“No-one else was injured.

“The man and a woman in her 20s have been arrested for drugs offences in connection with the incident.

“There are no concerns for the wider community.”