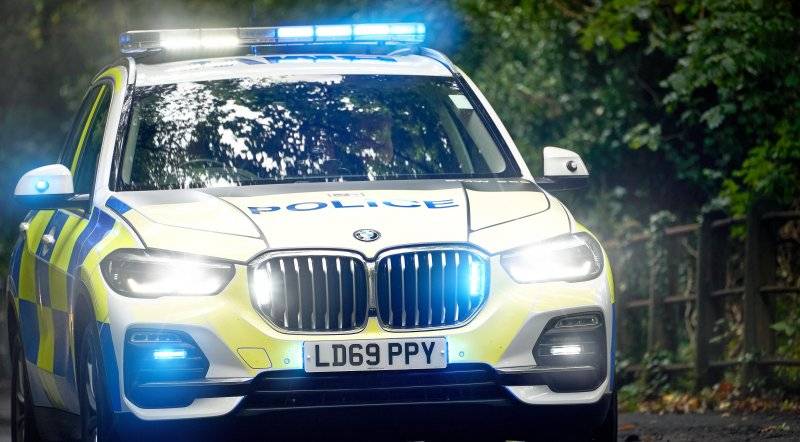 BLACK people were 1.4 times more likely to be stop and searched by police in Barnsley than a white person.

Figures from the latest South Yorkshire Police Public Accountability Board shows that there were 574 stop-searches in the town between July and September.

Just over a fifth, 22 per cent, resulted in a positive outcome which includes one or more of the following being found – illegal drugs, offensive weapons, stolen articles, and items made for use in crime.

The report states: “The above figures would suggest that a person identifying themselves as ‘black’ was 1.4 times more likely to be stop and searched than someone identifying as ‘white’ in Barnsley.

“Furthermore, an individual identifying as ‘other than white’ was also 1.4 times more likely to be subject to stop and search powers during the defined period.

“Despite the disproportionality across these self-defined ethnic groups, the proportion of stop and searches that resulted in a positive outcome was substantially higher (50 per cent v 24 per cent) when the individual self-defined as ‘black rather than ‘white’.”