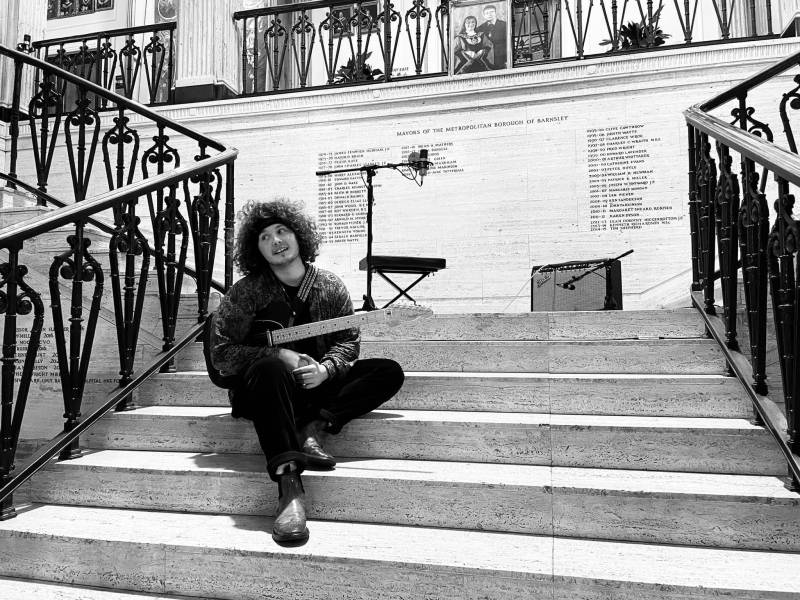 A LOCAL songwriter who recently recorded singles at Barnsley Town Hall has bagged a prestigious award.

He told the Chronicle: “A dream was to always sing something in Barnsley Town Hall.

“It’s the most breathtaking space to witness but has the most incredible acoustics to perform music within.

“The opportunity to get in there and sing arose recently and thanks to the amazing people at the town hall allowing me to use the space for these recordings at the back end of October, they made a dream of mine come true which I am forever grateful for.”

Tom began his song writing path at the Barnsley Youth Choir back in 2013 – representing Barnsley on the international stage through different performances.

He added: “I learnt on the awards night I was voted to unanimously receive the ‘Artists’ Choice’ award which was truly one of the most humbling, heart-warming moments of my career so far – to have had both the public vote for me to win, and my fellow artists, singers and ultimately competition in this case left me beside myself with joy.”