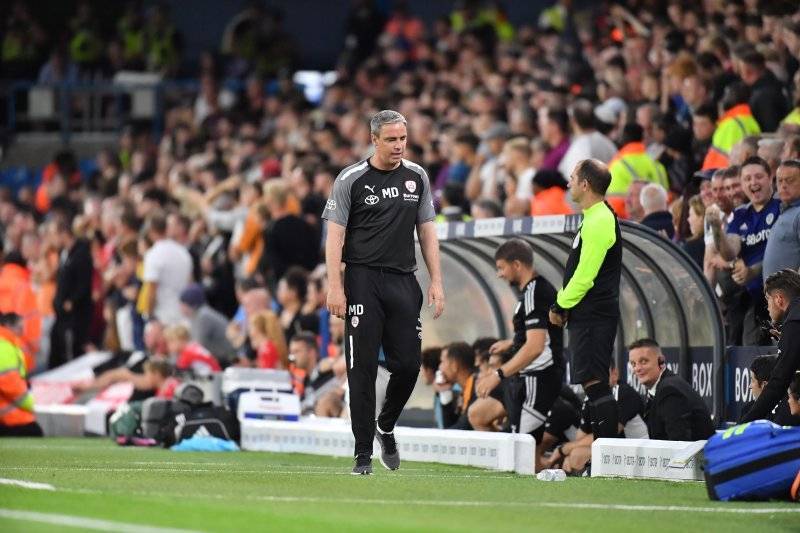 A win for Michael Duff’s side will see them one step closer to the final at Wembley next year.

Port Vale had the best record in the group stages as they won all three games.

Barnsley only won two of their games, losing 3-0 in the first game against Lincoln City at Oakwell.

The game kicks off at 7.30pm tonight.