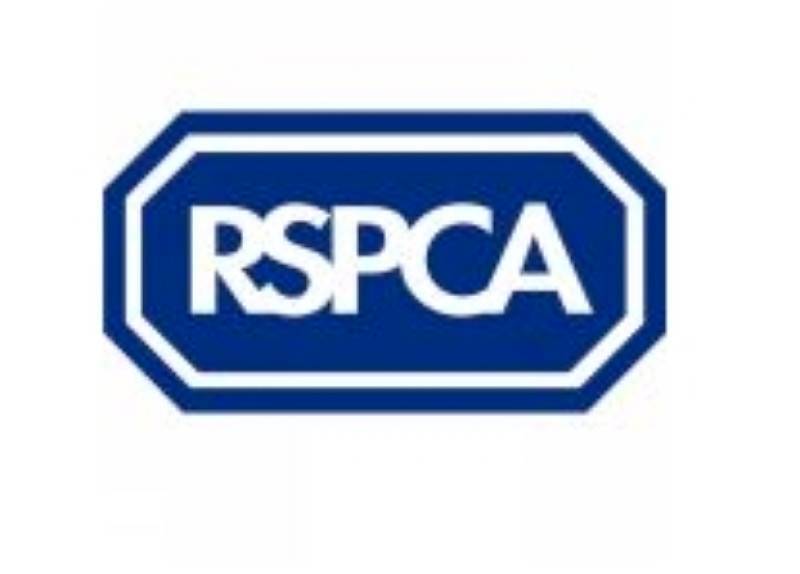 A BARNSLEY man who viciously beat a dog in a ‘cowardly’ attack has been banned from keeping animals for a decade.

Adam Wardle, 23, of Bondfield Crescent in Wombwell, was caught on CCTV punching and kicking the three-year-old tan mastiff cross, before continuing his vile attack by using a mop handle on the canine.

He pleaded guilty to causing unnecessary suffering to the dog, named Bobby, under the Animal Welfare Act 2006, and appeared for sentencing at Barnsley Magistrates’ Court on October 11.

At his sentencing, those in attendance were told the dog escaped ‘serious injuries’, but a vet had found he suffered grazes, bruises and a bloodshot eye from the beating outside Wardle’s former flat at Holden Court in the town centre.

A spokesperson for the RSPCA told the Chronicle: “In a witness statement, RSPCA inspector Vannessa Reid said postal workers reported seeing the dog being beaten outside the property on April 25 this year and they had seen a man walking away.

“After discovering the incident matched a report to the charity by South Yorkshire Police, the inspector went to an assisted accommodation block, where a housing officer went through CCTV footage sited opposite Wardle’s flat.

“Then inspector Reid accompanied a police officer to Wardle’s home, where he admitted the attack and when asked why he had done it, replied: ‘He (Bobby) toileted inside and I got angry. Then he did it again and I got doubly angry and that’s what you’ve seen’.

“Bobby was collected later from the property of a friend of the defendant, where Wardle claimed he’d taken the dog ‘for his own safety’.”

The inspector subsequently took him to a vets where he was checked out – found to have a small cut on his left eye – and treated with painkillers.

“In mitigation, the court was told the defendant had not received his medication and, finding himself ‘in a dark place’, took it out on the dog,” the spokesperson added.

“It was said Wardle was ‘thoroughly ashamed’ of his actions and had swiftly signed the dog over into the care of the RSPCA.

“The court told Wardle his prolonged attack on the animal was a ‘horrendous’ offence and as well as the ban, they placed him under a community order for 12 months with a requirement that he completes 20 rehabilitation activity days and 240 hours of unpaid work.

“The defendant, who no longer lives at the address where the attack took place, was also told to pay costs of £400 and a victim surcharge of £95.

“Bobby has remained in the care of the RSPCA and will be rehomed.”