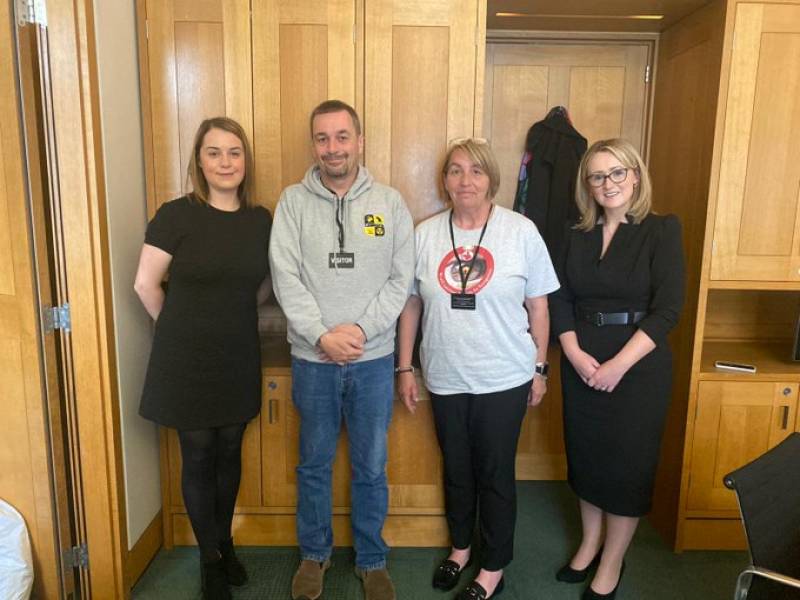 A BARNSLEY MP has called on the government to commit to awarding medals to those who took part in the British nuclear test of 1952.

This month marks 70 years since the test, which saw more than 20,000 soldiers exposed to radiation.

“The previous Prime Minister promised action on this but the Government have now gone quiet.

“In both in my previous role as Shadow Minister for Veterans, and as a current co-chair of the APPG for Veterans, I have been proud to support nuclear veterans.

“I called on the UK government to commit to awarding medals, recognition and carrying out research into the British nuclear tests.”