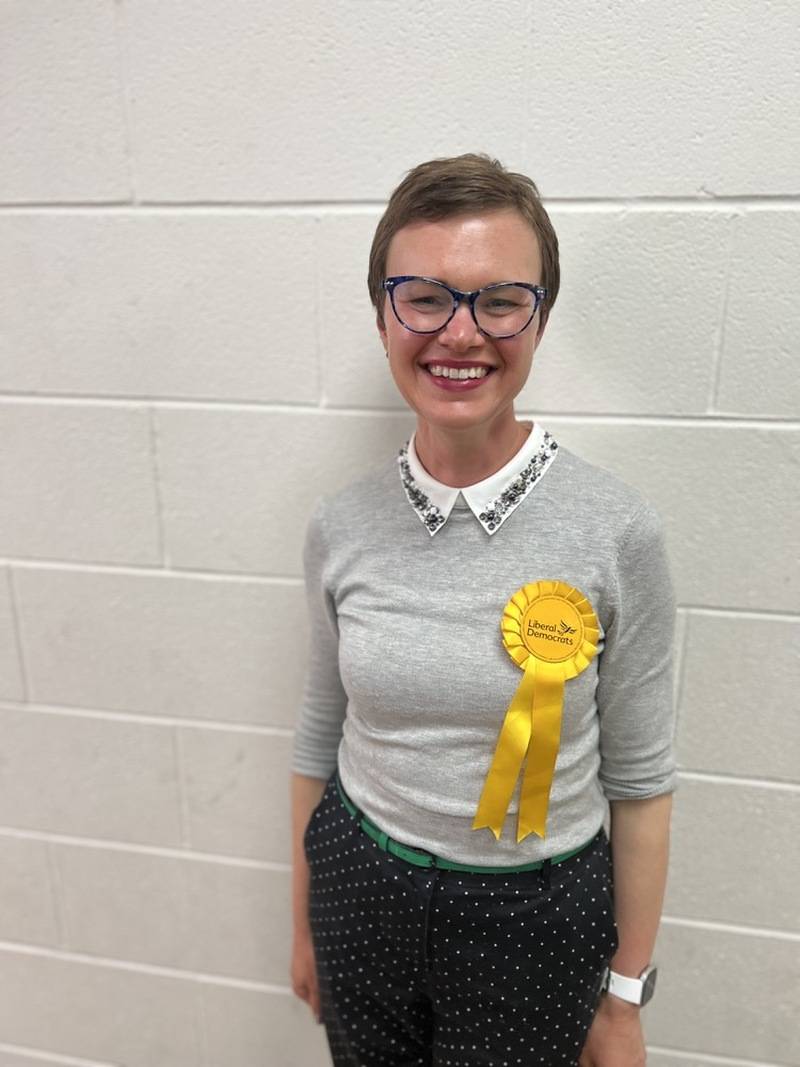 A BARNSLEY councillor has ruled herself out of running as an MP in the next general election.

Coun Hannah Kitching, who represents the Penistone West ward, campaigned for the Penistone and Stocksbridge seat in 2019 but won’t stand again for the Liberal Democrats in 2023.

The constituency was gained by Conservative Miriam Cates, who secured a 47.8 per cent of the vote share, beating Labour candidate Francyne Johnson and Coun Kitching, who came third with 10.2 per cent.

She said: “It was a huge honour and unforgettable experience to stand for Parliament in Penistone and Stocksbridge at the last general election in 2019.

“I am grateful to every single person who voted for me to be their MP, and sorry that I was not able to win for them.

“The local Liberal Democrats are now in the process of choosing their next candidate to fight to beat the sitting Conservative MP.

“I have not put my name forward for selection for the seat, in order to focus on local politics.

“As Liberal Democrat group leader I have grown our group in Barnsley from one councillor in 2018 to nine in 2022, making us the official opposition to Labour in the town hall.

“We intend to continue to grow, so that more people in Barnsley are represented by a hard-working Lib Dem councillor, and so we can continue to provide robust scrutiny and opposition to this arrogant, complacent Labour-led council.

“Whoever is selected to fight Penistone and Stocksbridge for the Liberal Democrats will have my full support.”