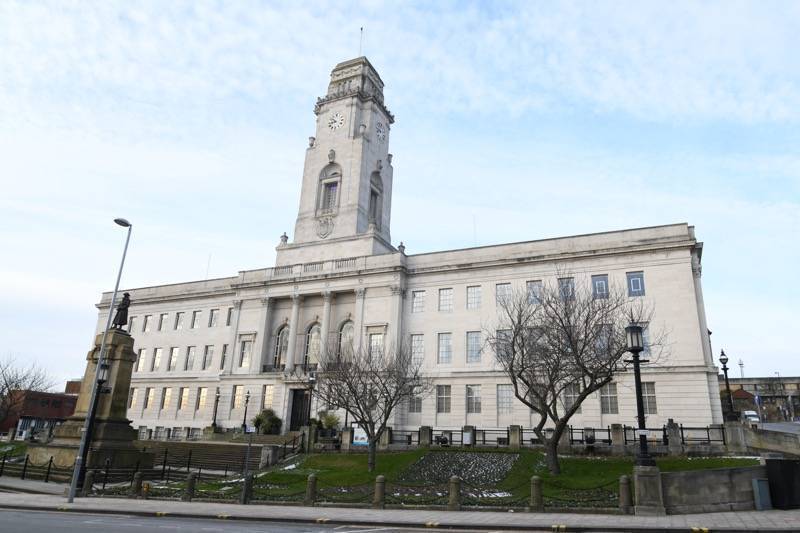 COUNCIL bosses have vowed to be transparent into what is being done to improve an under-fire children’s home – just weeks after inspectors revealed ‘widespread failures’ had been found.

The home, which the Chronicle cannot name, was ranked ‘inadequate’ for a second time by Ofsted following a two-day inspection in July and has been discussed by councillors in two senior meetings.

Having been brought up at last week’s cabinet meeting, it went before full council yesterday after Coun Will Fielding, who represents the Dodworth ward, asked what steps are being taken to rectify the findings after the council were accused of a lack of transparency.

Council leader Sir Steve Houghton said: “I thank everyone involved for working hard to give young people the support they need, and working to make sure young people are being cared for in the borough.

“Children’s services in the area aren’t perfect, but they never will be.

“I would like to make it clear that we are not hiding the problems we have in childcare services.

“This council is transparent, and the director of services has a responsibility to be transparent and provide people with information – nothing is being hidden, and it’s a ludicrous comment to make that we are hiding things.

“It is being dealt with – children’s services across the country are dealing with issues, they have issues with recruitment, and health and wellbeing caused by stress.

Due to Ofsted’s conclusion, a restriction of accommodation notice – which prevents other children being admitted to the home – was served on the council.

However, according to Coun Trevor Cave, cabinet spokesperson for children’s services, this has now been lifted and improvements are being noted.

“A robust action plan is in place to address the deficits reported,” he added.

“A recent compliance visit by Ofsted confirmed that the home is making progress to address the issues raised and all compliance notices have now been lifted.

“We are absolutely accountable for ensuring transparency and we take this responsibility very seriously.”

Ofsted, the Care Quality Commission (CQC) and Her Majesty’s Inspectorate of Constabulary and Fire and Rescue Services (HMICFRS) looked into the Barnsley Safeguarding Children Partnership (BSCP) – which was recently formed to oversee care settings in the borough – and said the service demonstrated ‘ambition and commitment’.

A joint statement – issued by council children’s services director Carly Speechley, chief nurse Jayne Sivakumar and Superintendent Emma Wheatcroft – on behalf of the BSCP admitted there is more to do.

“The inspection highlighted that most children in Barnsley receive the right support at the right time to identify risks and meet their needs across the services that might have the initial contact with them.

“We have good foundations to build on – we’re proactive in responding to local and national issues concerning identifying the risk of harm in children and young people.

“The inspectors found that our school leaders reported increased confidence and competence in leading early help plans for children and families.

“We know that there is more to do but we’re committed to building on our strengths and the progress that we’ve made to provide high-quality, consistent support.”