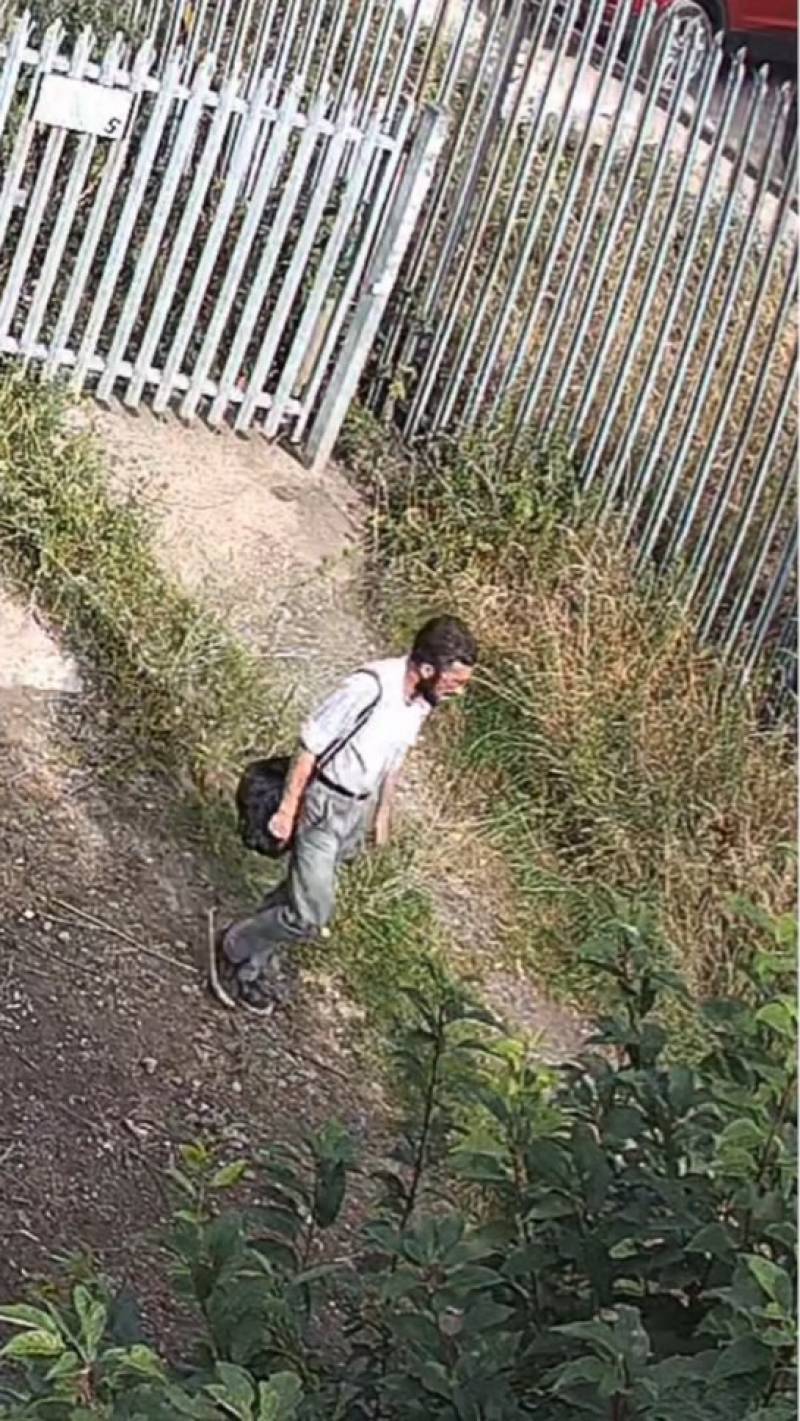 A POLICE appeal has been launched after a naked man approached a woman in Barugh Green.

Officers in Barnsley have released a CCTV image of a man they wish to speak to in relation to the incident.

On Tuesday, August 16, at around 3.35pm, it’s reported the woman was walking her dog in fields near Dearne Hall Road when she was approached by a naked man.

The man, who was unknown to the woman, tried to speak to her before she walked away – she was fortunately left unharmed.

Police enquiries are ongoing, but officers want to identify the man in the image as he may be able to assist with their enquires.

If you can help, you can pass information to police via their online live chat, online portal, or by calling 101 and quoting the incident number, 640 of August 16, 2022.