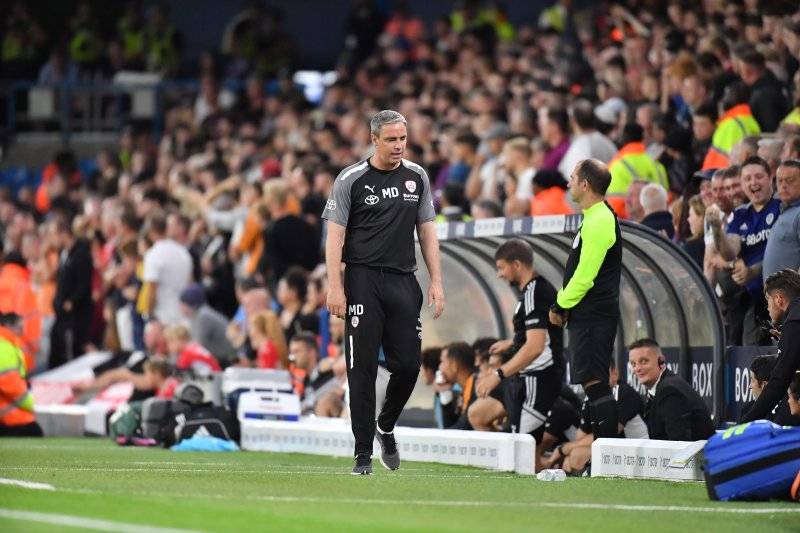 BOTH Barnsley FC and Leeds United have been fined by the FA.

The fines - of £25,000 and £7,500 respectively - come after the clubs were unable to control their players during the EFL Cup fixture last month.

An FA spokesperson said: “The clubs admitted that they failed to ensure their players conducted themselves in an orderly fashion during the 67th minute of the fixture.

“Both clubs admitted a non-standard charge and requested a paper hearing where the fines were imposed by an independent Regulatory Commission.”