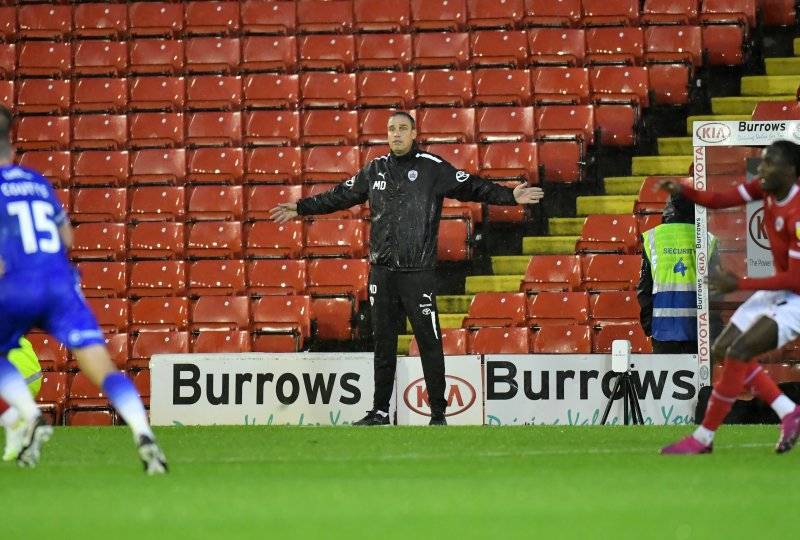 The Reds have won both their games at home this season - a 1-0 win against Cheltenham and a 3-0 victory on Tuesday against Bristol Rovers.

Wycombe Wanderers are expected to be in the promotion chase this year, so it’s the biggest test for Michael Duff’s side so far.

“We were the youngest team in League One comfortably on Tuesday night.

“But there is experience within that. You can look at how many games Callum Styles or Brad Collins have played for their age.

“It’s just having a different type of experience. We won’t be bring in two or three 30-year-olds. If there is an experienced one who ticks all the right boxes – character, wage, age, position, injury record – we will take him.”

The game kicks off at Oakwell tomorrow at 3pm.