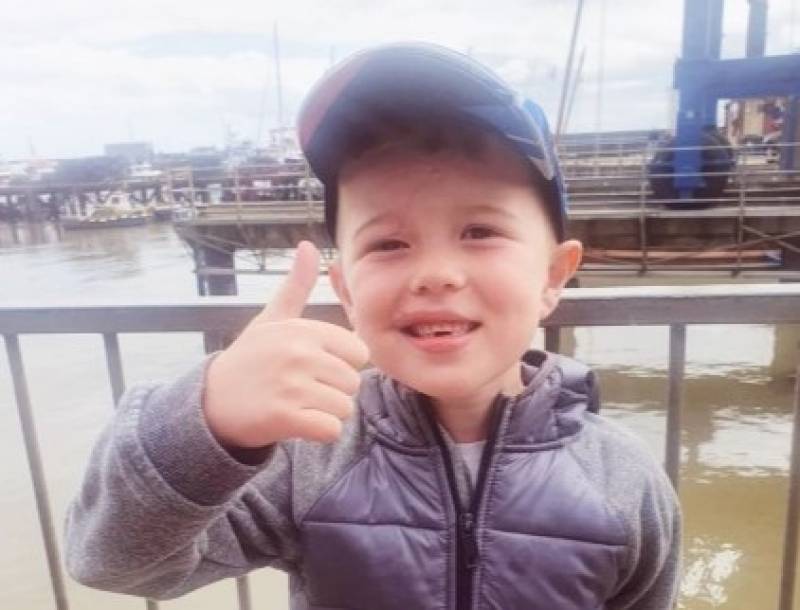 A YOUNG boy who had his face mauled by his dog last year has been nominated for a Proud of Barnsley award for his bravery in the coming months.

Judd Moore was just five years old when his own dog turned on him, causing serious damage to his face.

The youngster had to ensure facial and head operations in the months that followed – but he’s managed to recover and show true determination to get back out and about.

His mum, 33-year-old Hannah Robinson, said the way Judd has handled the situation has made her incredibly proud of her son.

“He was at his dad’s house for the weekend last June,” she told the Chronicle.

“I got a call to go to the emergency services because the dog had bit his face several times.

“It went through his eyelid but he didn’t lose his sight.

Judd has since recovered and his scars have now healed – an amazing feat according to Hannah, who says Judd has handled the situation incredibly.

“It’s amazing how well the scars have healed,” she added.

“Judd has handled the situation so well – he’s still a bit scared of dogs but he’s learning to trust again.

“It was terrifying but he’s laughed all the way through it.

“He takes everything in his stride and not cried once.

“It was terrifying for me and so traumatising so he’s done amazingly.”

After being nominated in the Triumph Over Adversity category in this year’s Proud of Barnsley awards, Hannah said: “I’m so proud of him.

“He went back to school not long after and they’ve been saying he’s done so well.”

Email jacktolson@barnsley-chronicle.co.uk with your nomination, why you think they should pick up the award and a contact number.