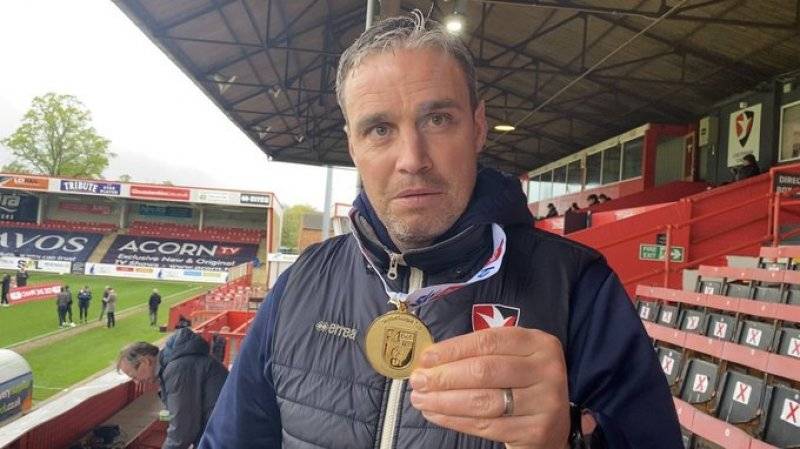 BARNSLEY’S search for a head coach looks set to end with Michael Duff reportedly taking the hot seat at Oakwell.

The move has not been confirmed by the Reds but has been reported by Jon Palmer at Gloucestershire Live.

Cheltenham have confirmed he will leave them, and the move is expected to be finalised and announced later this week.

Duff, 44, has been one of the leading candidates during the two-month search to replace Poya Asbaghi.

The former Cheltenham, Burnley and Northern Ireland centre-back led the Robins to promotion last year then to their highest ever finish of 15th in League One last season.