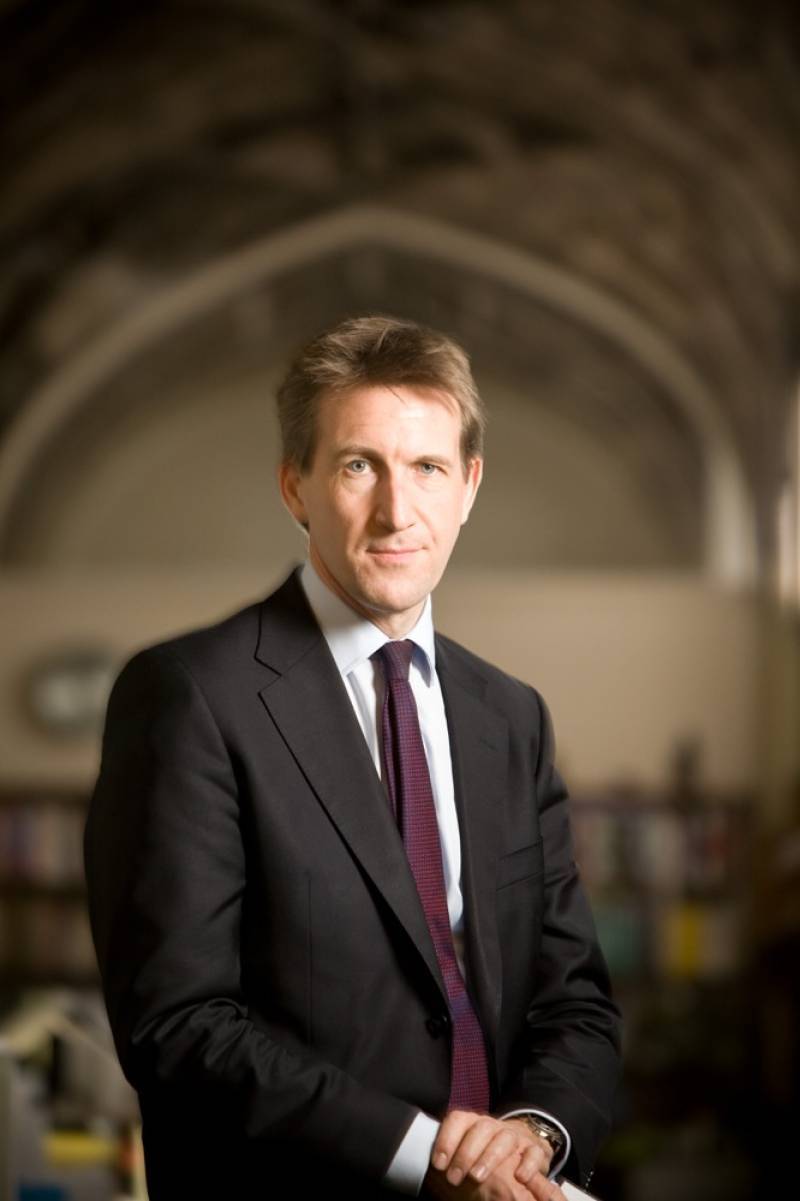 The Prime Minister survived Tuesday’s vote of confidence - but Jarvis believes the number of MPs voting against Johnson shows his position is untenable.

He said: “Boris Johnson survived last night’s confidence vote, but more than 40 per cent of his MPs believe he’s not fit to serve.

“It surely shouldn’t be too much to hope for a PM that can be trusted.

“Someone who doesn’t lie or break the law.

“Someone with decent values and a plan for the country.

“Boris Johnson can’t be trusted and his government is now paralysed by efforts to prop him up.

“For the sake of the country he should go.”