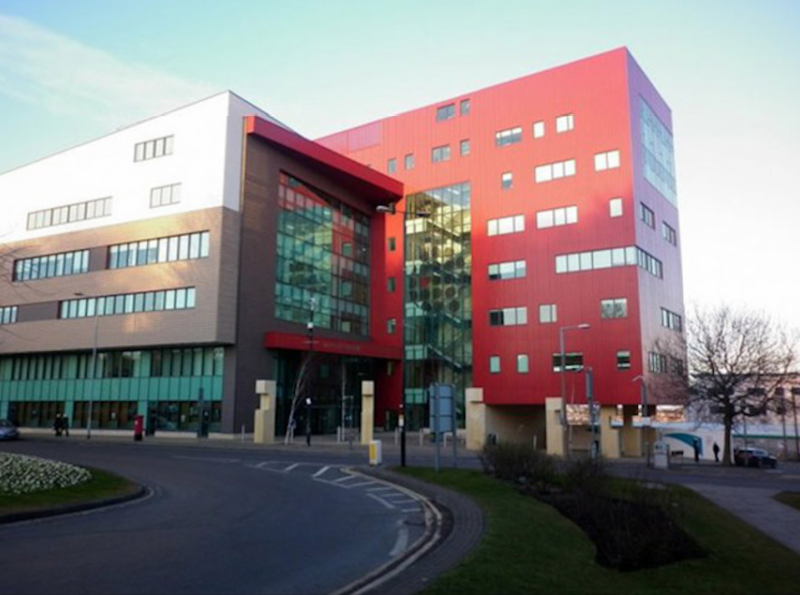 BARNSLEY College’s principal has been named in the Queen’s Birthday Honours List as an Officer of the Order of the British Empire (OBE).

Yiannis Koursis – who has been in the post since January 2019 – received the honour in recognition of his services to further education.

His expertise with colleges across the UK includes more than 14 years in senior further education leadership and he has spent close to a decade working extensively with voluntary charitable services.

The college this year received an outstanding rating from Ofsted and is a national Association of Colleges Beacon Award winner.

Yiannis turned his vision for a SciTech Digital Innovation Hub for every student, addressing digital poverty across the region, into a reality with a landmark Barnsley College development, officially opened last year by Education Secretary Nadhim Zahawi.

He said: “I am deeply thrilled, and humbled, to have been recommended to receive this Honour and would like to express my gratitude to those who nominated me.

“This honour recognises one’s contribution to public service, but how can you ever make transformational difference without the strong support of those around you?

“I would like to say a huge thank you to my family and to everyone who has enabled me to do what I am proud to say I love doing.”