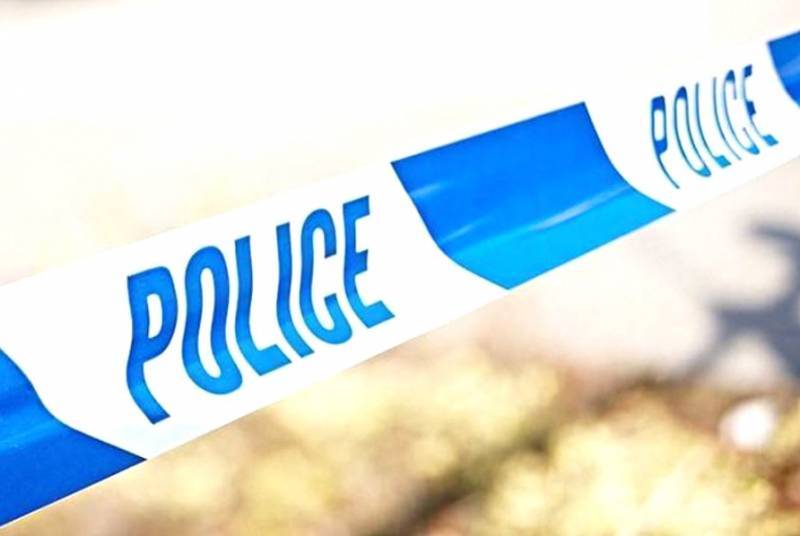 A MONK Bretton man has been charged with the murder of a woman following her death last weekend.

Julie Youel, 53, was found seriously injured inside a property on Rotherham Road on Saturday.

Officers and the ambulance service attended the scene but Julie was later pronounced dead.

Darren Youel, 54, of Rotherham Road, has now been charged with her murder.

Her remains in police custody and will appear at Sheffield Crown Court next week.

A spokesperson for South Yorkshire Police said: “Julie’s family are being supported by specially trained officers, and her loved ones will not be making any statements through the police at this time.

“They have asked that their privacy is respected during this extremely difficult period for them.” 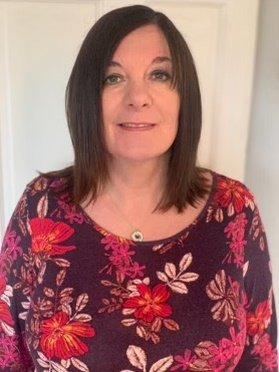