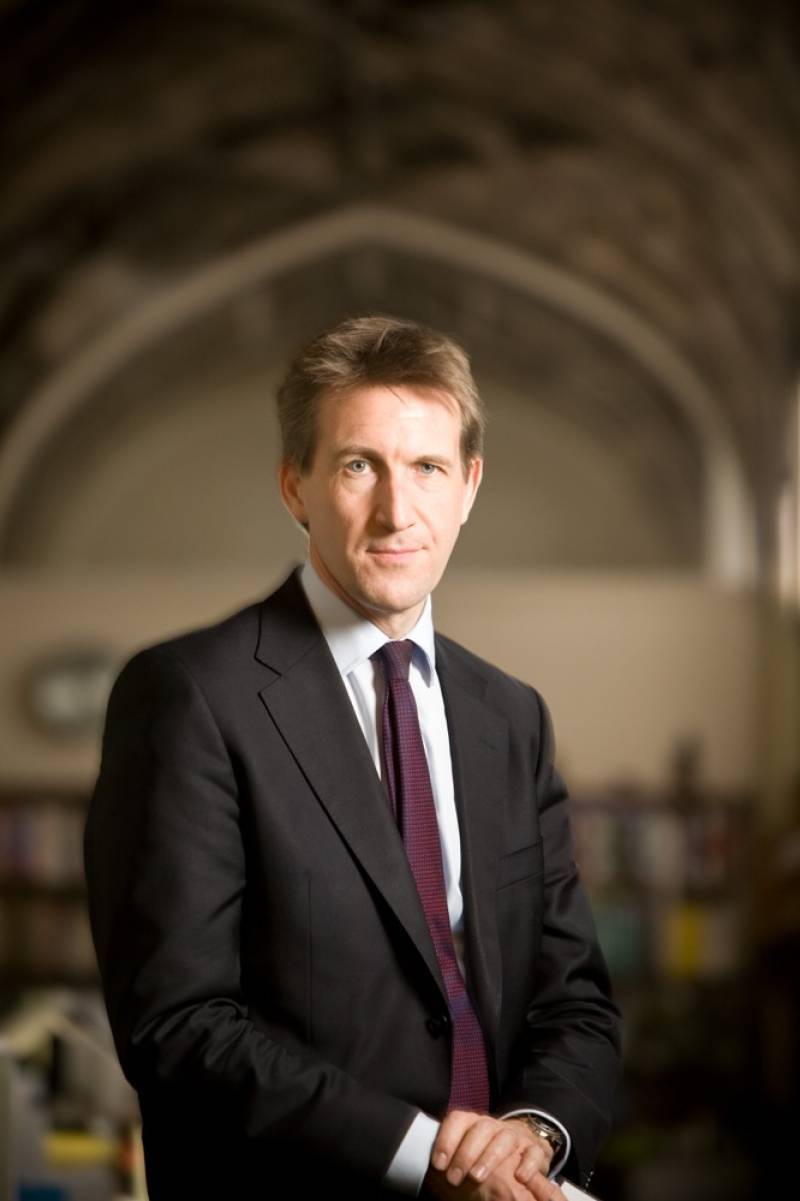 THREE Barnsley MPs have been listed among almost 300 sanctioned by the Russian foreign ministry.

Russia banned the politicians from entering the country and accused them of inciting ‘hysteria’ following the government’s decision to impose its own sanctions on Russian political figures last month.

But it’s been noted the list of 287 names must have been taken from records before 2019 – as some of those listed are no longer serving MPs.

Some, including Penistone and Stocksbridge MP Miriam Cates, who was elected in the 2019 general election, are not mentioned.

Dan said: “I’m proud to be on the list and reiterate my demands for the UK government to go after Putin’s private wealth and ensure he’s brought to justice for his crimes.”