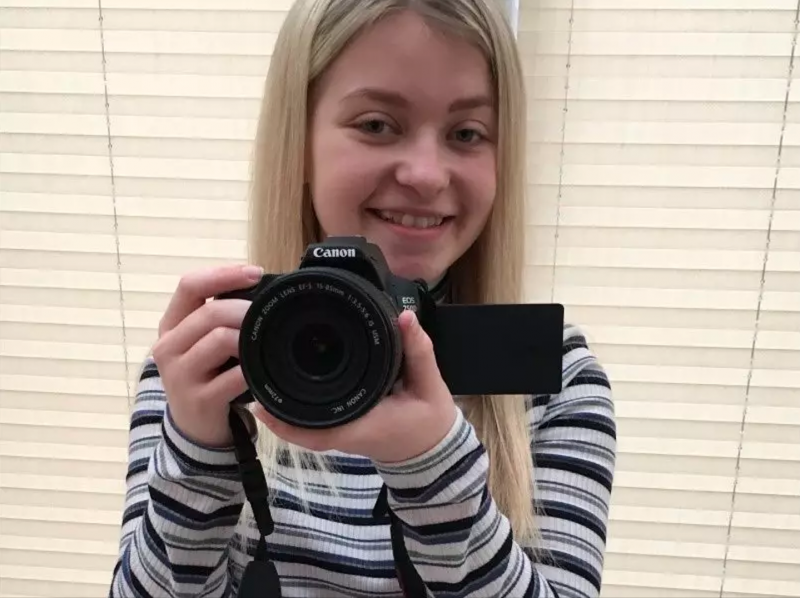 A BARNSLEY College student has turned her love for photography into a business.

Holly Mumford became interested in photography when she was younger but didn’t decide to launch her own business, Holly Mumford Photography, until she began her level two creative media course.

With help from the iTrust business programme, Holly will receive a £250 grant which she’ll use to buy new equipment such as lenses, flash clips and lens accessories.

She said: “I’ve always been interested in photography - I think it all started when I was around six or seven years old, but as I grew older and began my course at college, I’ve become more passionate about it and now it’s something I want to do full-time and pursue as a career.

“At first, I never thought about setting up my own business, as I always thought it would be too complicated or difficult but after attending the career talks at college I started to hear about the set-up process first hand from other entrepreneurs and discovered it wasn’t as hard as I first thought.