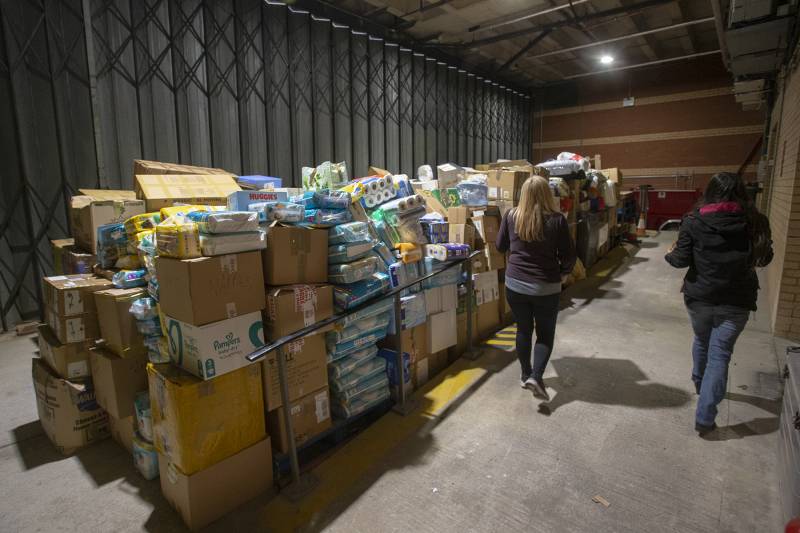 DONATION points for a borough-wide collection for Ukrainian refugees reopened across Barnsley this week following issues caused by transport and Covid cases.

The ‘United for Ukraine’ appeal was founded by Pogmoor man Henryk Matysiak shortly after Russian president Vladimir Putin began the invasion of Ukraine – and has since grown into an operation of hundreds of Barnsley volunteers.

The collection effort was put on hold after P and O Ferries’ controversial sacking of many staff led to suspended English Channel crossing services.

A number of volunteers also tested positive for Covid.

More than five articulated lorries full of donations have now been transported to Poland, where thousands of refugees have fled to.

A spokesperson said: “We are desperately asking for lots of donations, including lots and lots of food – all types of non-perishables. Any medical equipment – no matter how trivial, large or small, it will be considered.

“We do not require clothing at the moment. The list changes from day to day, so keep watching for updates.”

Details on how to donate are available on the United for Ukraine Facebook page.