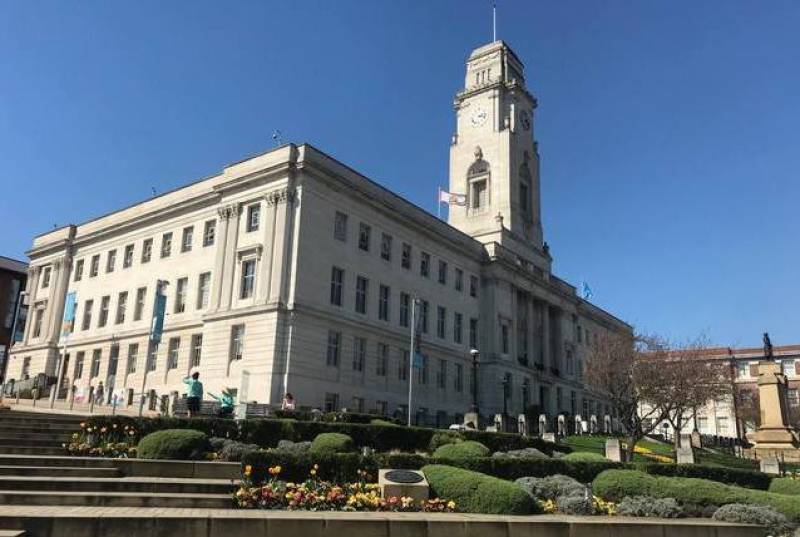 RESIDENTS are being encouraged to vote in in the upcoming South Yorkshire Mayor elections in May.

The current mayor is Dan Jarvis, who is also the MP for Barnsley Central, but he will step down next month.

This will be the first time residents will take to the polls to vote for its mayor since the devolution deal came into effect.

The Mayor of South Yorkshire will oversee a £1.3bn budget over their four-year tenure.

Dr Dave Smith, chief executive of South Yorkshire Mayoral Combined Authority (SYMCA) and returning officer, said: “We’re calling on everyone to turn out and vote for their next mayor.

“This election is a chance for everyone to have their say on who that should be.”