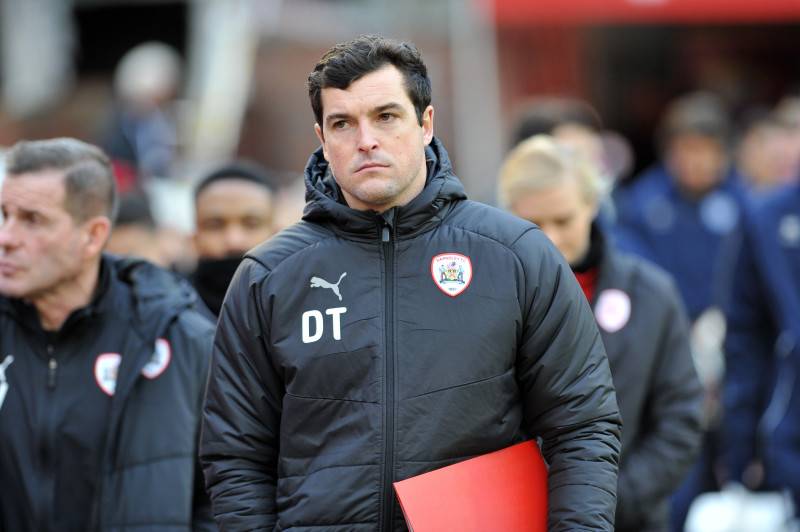 Dale Tonge was a coach at the Reds when they won promotion to the Championship under Daniel Stendel in the 2018-19 season.

When the German left the club, Tonge followed him to Scottish Premiership side Hearts.

Another ex-Barnsley player, and now Posh manager, Grant McCann said: “I am delighted to add Dale Tonge to our coaching staff.

“He is a very well respected young and hungry coach who will work closely with myself, Cliff and the rest of the coaching staff. “Dale played a key role in helping Barnsley secure promotion to the Championship from League One.”