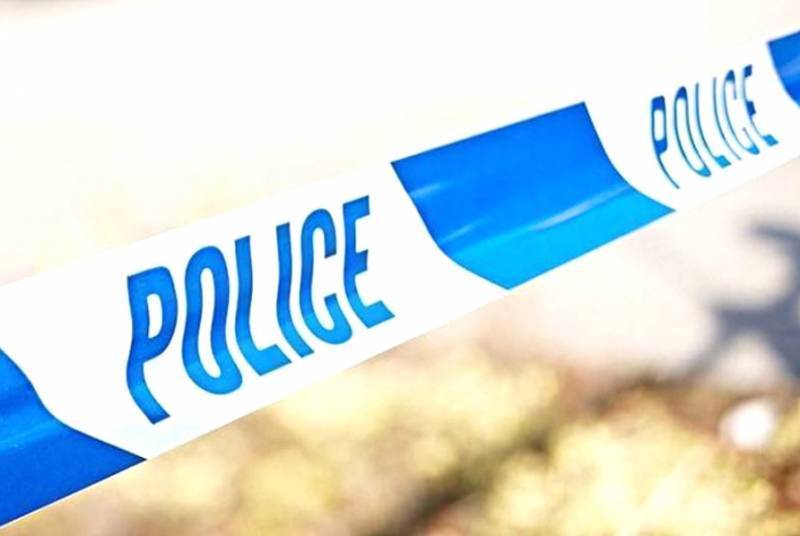 AN update has been released by the police after a Darton road was closed for more than an hour on Monday night.

Officers were called to Churchfield Lane and were forced to close the road in both directions due to a road traffic collision.

It has since been confirmed the incident was just a minor collision involving two cars and nobody was taken to hospital.

The road closure was put in place as both vehicles needed to be recovered.