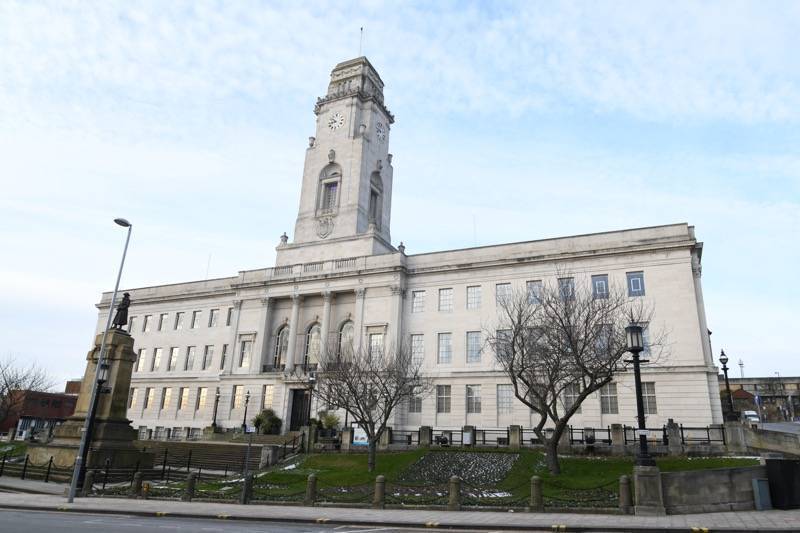 RATES of self harm leading to hospitalisation among Barnsley’s young people are almost double those in the rest of Yorkshire, according to worrying new figures.

Local rates of mental ill health in young people have been on the rise in recent years, with one in six young people aged six to 16 now estimated to have a probable mental health disorder, compared to one in nine in 2017.

And new child health and wellbeing statistics make clear the task facing the borough’s support services – with 255 instances of hospitalisation among children and young people due to self-harm in Barnsley in the year 2020/21, a rate of 659.3 per 100,000 people.

That’s significantly higher than the Yorkshire and Humber average of 358.4, and the national average of 41.9.

The category covers children as young as ten, to 24-year-old adults, and while lower than the previous year’s record-high rate of 807.4, numbers have been on the rise since 2011 when records began.

Barnsley’s recent rate is also more than 200 higher than the next-highest area Doncaster, and more than double Sheffield.

Data for hospital admissions due to mental health conditions among under-18s shows Barnsley has a rate of 87.2 per 100,000 – higher than the regional average but broadly in line with national figures.

But hospital admissions due to substance abuse – which is often linked to mental health issues – among 15 to 24-year-olds are also significantly more common in Barnsley than elsewhere in the county, with a rate of 144.3 per 100,000 almost double the regional average of 77.5.

John Healey, MP for Wentworth and Dearne, has engaged with local schools and opened up dialogue with the schools minister, which has seen £1.7m in government cash pledged to bolstering current mental health support.

He said: “The number of children experiencing mental health problems is increasing and I know through constituency casework how hard parents find getting help.

“Our mental health services are stretched to breaking point and have long waiting lists.”

According to figures obtained by the Chronicle, Barnsley East has the highest rate of GP patients diagnosed with depression, with Hoyland topping the list with 18.2 per cent of residents in 2020.

Wath-upon-Dearne, at 17.2 per cent, Grimethorpe’s 16.7 per cent and Elsecar’s 16.5 per cent follow, according to figures from NHS Digital – all higher than the national rate of 11.5 per cent.

A report said: “Social services in Barnsley Council have recently invested in this area with the appointment of a new safeguarding manager, who leads partnership exploitation meetings to discuss children identified at risk within the last 24 hours.

“On a weekly basis, a MACE meeting is convened to discuss the ongoing risk to specific children, highlight key locations and hotspots of concern in the local community.”

The child and maternal health profiles also show emergency admissions for infants up to four years old are on an upward trend – with Barnsley’s rate 773.2 per 100,000 compared to the regional average of 638.2 per 100,000.