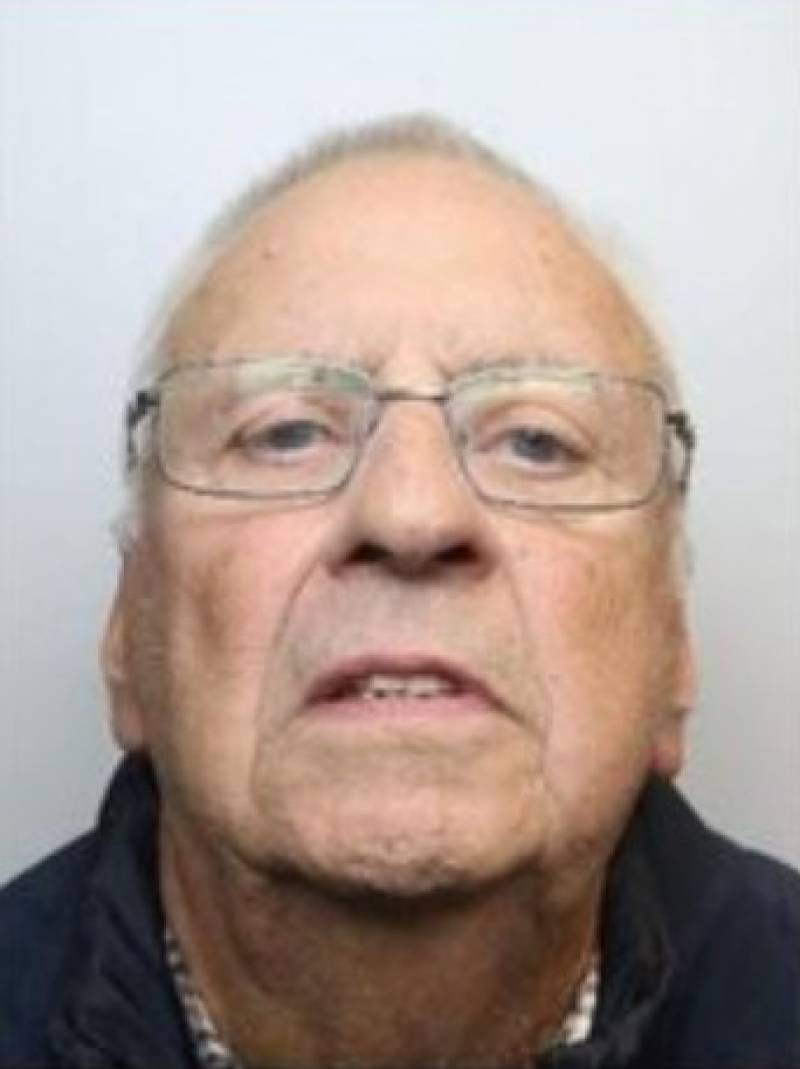 THREE Barnsley MPs who received death threats through a series of malicious letters ‘intended to cause stress or anxiety’ have welcomed a jury’s verdict which saw the 84-year-old who sent them convicted.

Donald Wood, of Roundacre, Wilthorpe, was convicted in his absence at a Sheffield Crown Court hearing last Friday.

After police appealed for his whereabouts, he was eventually tracked down on Monday.

Wood – who stood as an independent candidate for the Old Town ward in last year’s local elections – was found guilty by a jury of three counts of sending a letter with intent to cause distress or anxiety to Labour’s Barnsley Central MP Dan Jarvis, Wentworth and Dearne MP John Healey and Barnsley East MP Stephanie Peacock.

He failed to attend an application hearing on February 14 – which was planned to consider his case – after he claimed he needed to visit his mother-in-law in Morocco.

However, the Recorder of Sheffield, Judge Jeremy Richardson QC, decided Wood would be ‘brought to justice’ following his latest absence.

“The defendant was warned in explicit terms that if he did not attend his trial there was a grave risk the case would proceed in his absence,” he said.

“The jury considered all the evidence in the case and convicted the defendant of those three counts.

“I have requested the interest of the press, to publicise as far and wide as possible, the fact that the defendant has been convicted of these serious crimes.”

They said: “We welcome the court’s verdict and are grateful to South Yorkshire Police for treating this matter with the seriousness it deserved.

“Whilst we welcome scrutiny and robust debate, there is no place whatsoever for intimidation and death threats.

“It is totally unacceptable that anyone, including Members of Parliament and especially their staff, should be subject to abuse or intimidation whilst going about their work.

“Anyone seeking to hide behind hateful, anonymous letters such as those in this case should know they run the risk that their cowardice will be exposed.”

Wood will be sentenced on April 5.