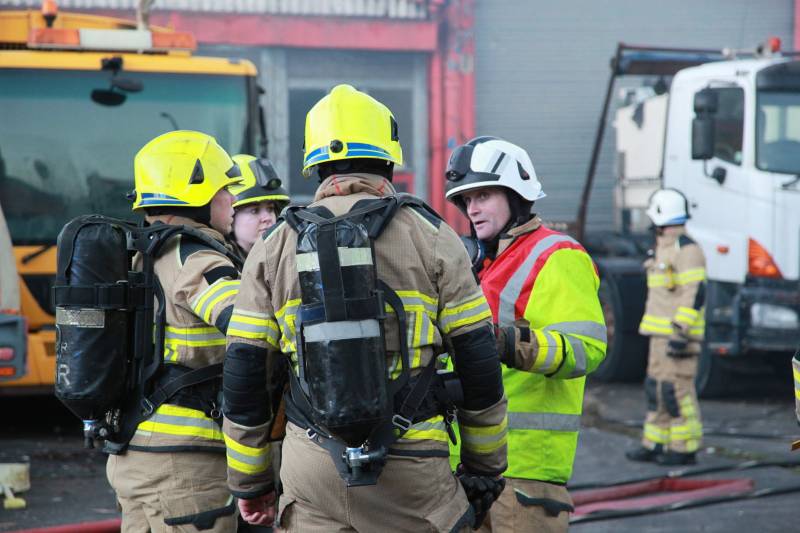 FIREFIGHTERS from across Barnsley were called to an industrial unit in Hoyland Common yesterday.

Six fire engines arrived at an industrial unit, on Cross Keys Lane, at 3.12pm, after the fire broke out.

The incident was scaled down to three appliances at 6.42pm and it was officially closed at 7.53am the following day.

Firefighters were monitoring the area overnight and ensuring the blaze didn’t start again.