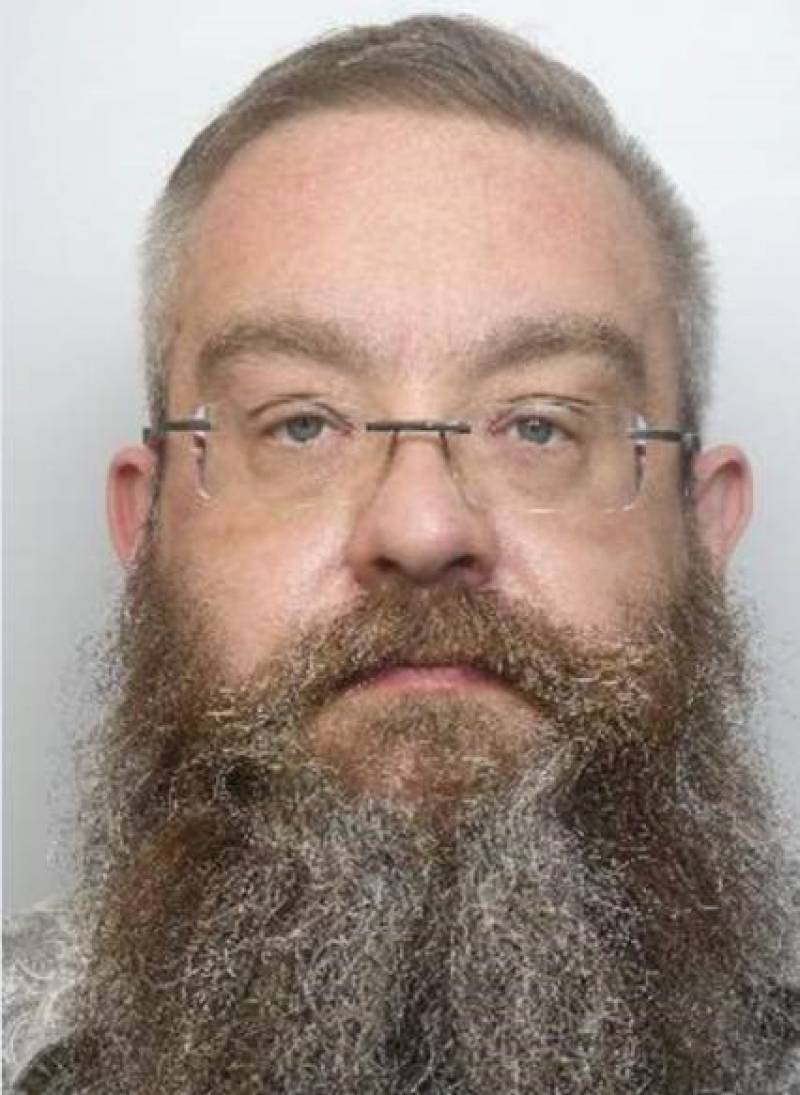 A BARNSLEY man who thought he was arranging a liaison to sexually abuse children following a series of online chats has been jailed for 14 years.

Lee Haughton, from South Hiendley, used the internet to target victims and thought he was exchanging 'disgusting' messages with a mother of young children.

But the 46-year-old was actually getting caught in a police sting to trap online sex offenders operating across the region.

He was sentenced on Friday 11 of February at Sheffield Crown Court.

Detective Sergeant Dave Devey, from the force's Crime Services department, said: "Haughton is a depraved sex offender who appeared to be obsessed with the idea of abusing young children for his sexual pleasure.

"I am pleased he is now behind bars where he belongs.

"This significant sentence should also serve as a warning to other sick individuals who think they can hide in the shadows online.

"We are determined to make the internet a safer place for children in our communities - and we are proactively pursuing online offenders like Haughton every single day.

"We will find you, and you will face the consequences of your sickening actions."

When Haughton was arrested on June 30 last year, Haughton was found with a bag of sex toys which he had intended to use in his offending.

Following the South Yorkshire Police and Yorkshire and Humber Regional Organised Crime Unit investigation, Haughton admitted one count of conspiring to arrange or facilitate the commission of a child sex offence, three counts of making indecent photographs/pseudo-photographs of a child, and one count of possession of prohibited images of children.

He must also now sign the sex offenders' register indefinitely.

Detective Chief Inspector, Andy Howard, from the Yorkshire and Humber Regional Organised Crime Unit, added: "I am pleased with the significant prison sentence handed by the court to such a dangerous offender.

"We will continue to identify and pursue those that use the internet to prey on the vulnerable within the communities of the Yorkshire and Humber region and across the country."