Reds and Cardiff charged by FA 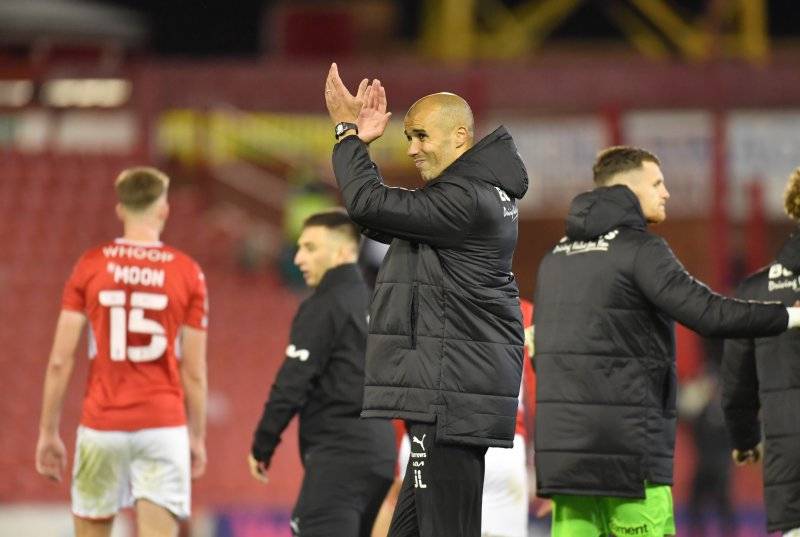 BARNSLEY and Cardiff City have both been charged with a breach of an FA rule following the final whistle last week.

The Reds lost the game 1-0 at Oakwell on Wednesday and had a goal wrongfully ruled out for offside with just seconds to go.

Tempers flared after the final whistle and both clubs have since been charged - they have until tomorrow to provide their respective responses.

An FA spokesperson said: “It is alleged that both clubs failed to ensure their players and/or club officials conducted themselves in an orderly fashion and/or refrained from provocative behaviour, following the end of the fixture.”