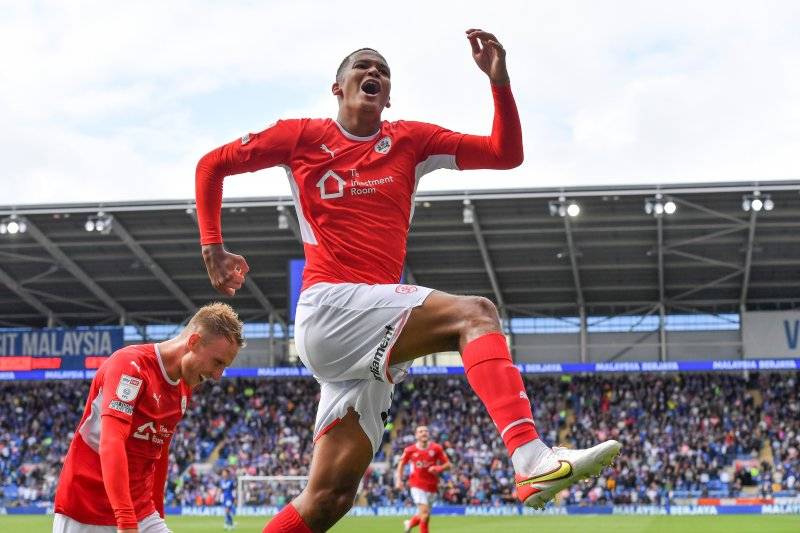 Sibbick signed for the Reds in 2019 and went onto feature more than 50 times during his spell.

The 22-year-old had signed on loan for the Scottish club previously but he now returns to Tynecastle on a permanent basis.

Barnsley FC chief executive officer, Khaled El-Ahmad, said: “It is difficult to establish a regular place in the team with such competition in the central defensive position at Oakwell.

“As a player who wants to continue his development by playing regular first team football, Toby expressed his desire to consider alternative opportunities.

“With that, we have established a deal that suits all parties and I wish him luck with his move to the Scottish Premiership and Hearts.”

Toby added: “First of all, I would like to thank everyone associated with Barnsley FC for making my time at Oakwell as memorable as it has been.

“Since joining three years ago, I have experienced some incredible highs and I feel as though I have grown both as a player, and a person.

“I will always look back on my time in South Yorkshire fondly and wish nothing but the best for the Club and supporters in the future.”