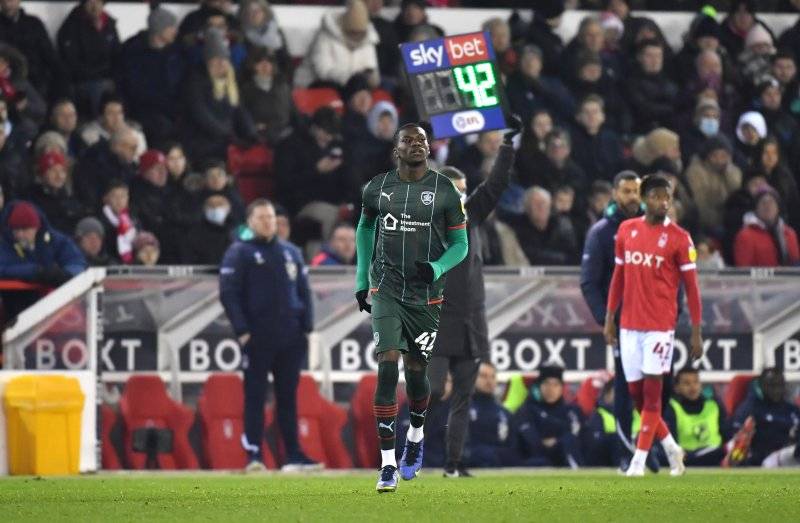 BARNSLEY fell to yet another defeat last night as they were thrashed 3-0 by Nottingham Forest.

The Reds had tried to get the game postponed due to the number of injuries and Covid cases in the squad - and following the full time whistle the players and staff would have wished it would have been cancelled.

Carlton Morris tested positive for the virus before the game and head coach Poya Asbaghi also stayed at home due to Covid.

Forest, who are now one point outside the play offs, never looked in doubt of gaining the three points.

A Mads Andersen mistake allowed Keinan Davis to open the scoring on 15 minutes before Ryan Yates doubled the advantage seven minutes before half time.

Barnsley put up some fight in the second half but Brennan Johnson fired past Brad Collins on 75 minutes and sealed the win for the Tricky Trees.

The Reds remain bottom of the Championship and host Bournemouth on Saturday.