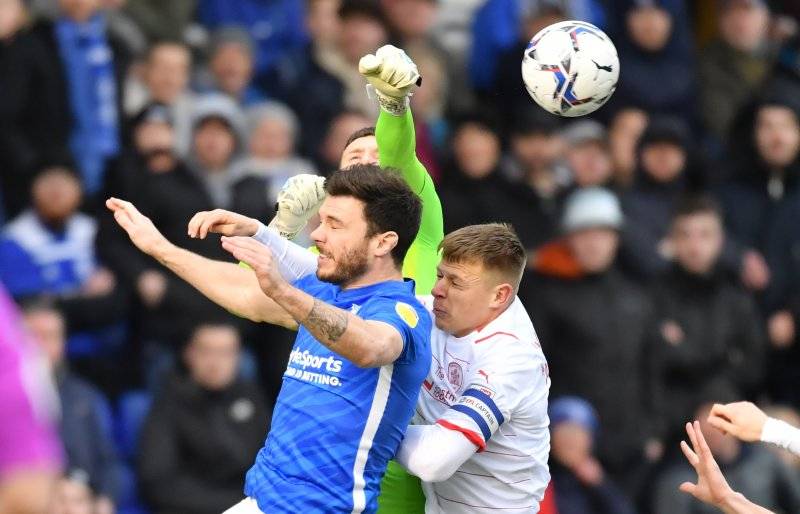 POYA Asbaghi is yet to win a league game with the Reds after losing 2-1 away at Birmingham City.

Barnsley went 1-0 down in the first half after Onel Hernandez fired past Brad Collins in the Reds goal in the 34th minute.

Just six minutes after half time and Scott Hogan doubled Birmingham’s lead, nodding in from a corner.

That’s the way it stayed until the 87th minute when Victor Adeboyejo fired in a consolation goal.

The Reds stay bottom of the Championship and have won just two league games all season.

They travel to Nottingham tomorrow to face the Tricky Trees.