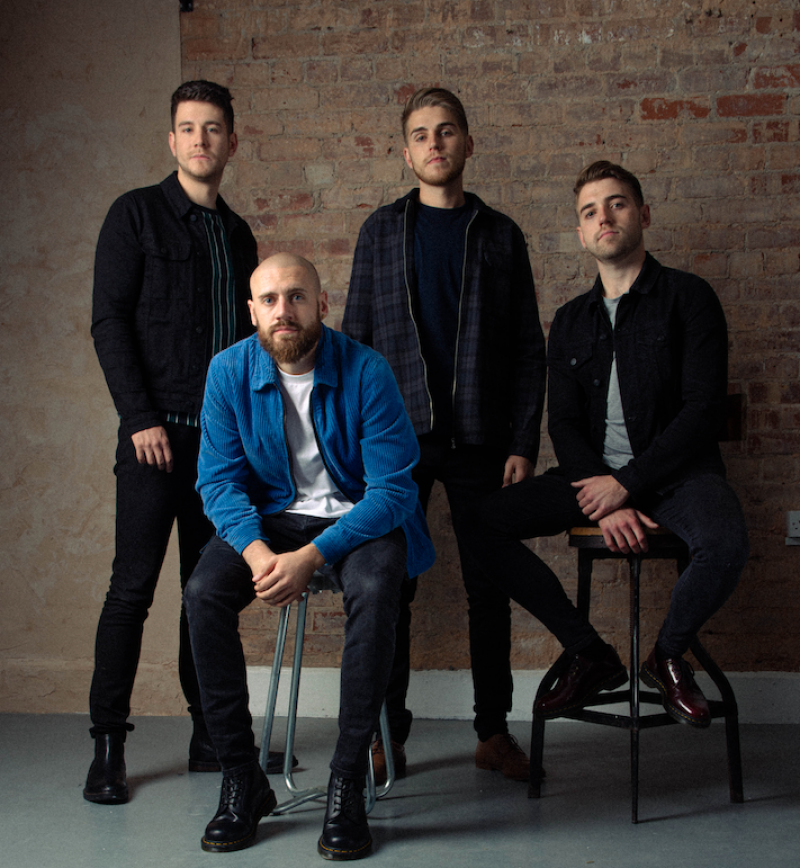 A DEARNE indie rock band have called it a day on their 11-year career.

Huulen – formerly named Starkins – started performing more than a decade ago as a group of teenagers, the youngest of whom was then 14-year-old drummer Joe Elliss.

“It will be strange for us because of course 11 years is a long time, and I was only 16 or 17 when we started things up,” lead singer Andy Daniels said.

“It just feels like our time in music has come to a sort of end.

“We’re just not feeling it at the moment, but who knows what the future holds.”

The singer said the decision to part was fully mutual, and is partly because of Covid-19, which caused them to perform just once last year at a sold-out show at The Imperial Music Venue in Mexborough in August.

“I’ve got two kids myself, and we’ve started buying houses and things like that – so we’ve definitely grown up a little bit recently,” said 28-year-old Andy, originally from Bolton-upon-Dearne.

“We do want to hold some sort of goodbye show, which we hope will be in April but that date is still to be confirmed.

“We’ll also be releasing a few more of our tracks as our farewell gift.”

In 2012, Starkins performed in a rock club in Bergen, Norway, built in what was once a mountainside bomb shelter.

The venue was named Hulen, meaning ‘cave’ in Norweigian, and became the inspiration for their new title.

The band released a joint statement to fans to announce their decision.

“After 11 fantastic years, seeing us gig abroad, numerous festivals and playing up and down the country, the lads at Huulen have decided to call the band a day,” it said.

“We’ll remember all of the fantastic times.

“We’ve loved every bit of it and are genuinely going to miss gigging and singing with you all.”