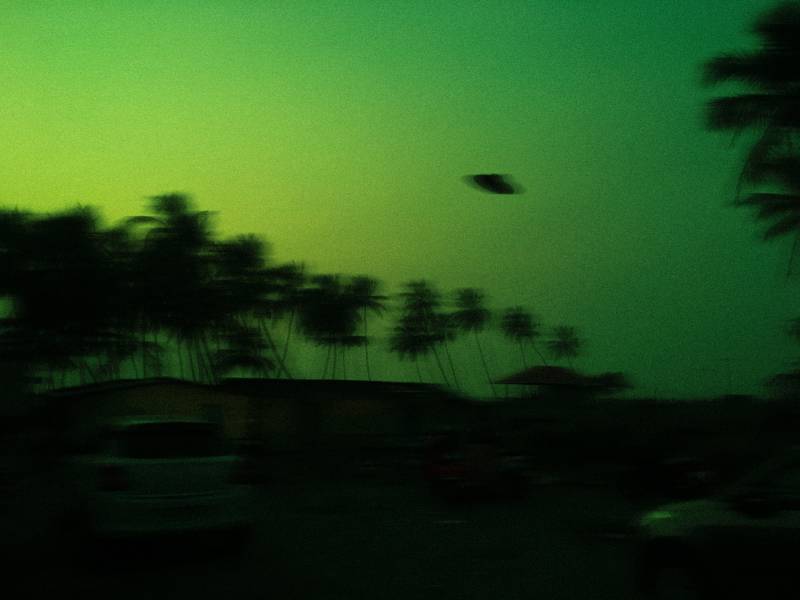 ALMOST half of all reported UFO sightings in South Yorkshire last year were in Barnsley.

Ash Ellis, 34, from Manchester, runs the biggest database of current-day UFO sightings reported in the UK – and last year eight were reported in South Yorkshire.

Three of those reports were made in Barnsley, two of which occurred just last month.

It’s reported that on June 12, a ‘silver sausage-shaped object approximately 600 feet long began to turn black and then disappeared’.

Then, just a week later on December 10, it’s reported a large boomerang-shaped object with lights flew past at 10.50pm in the town.