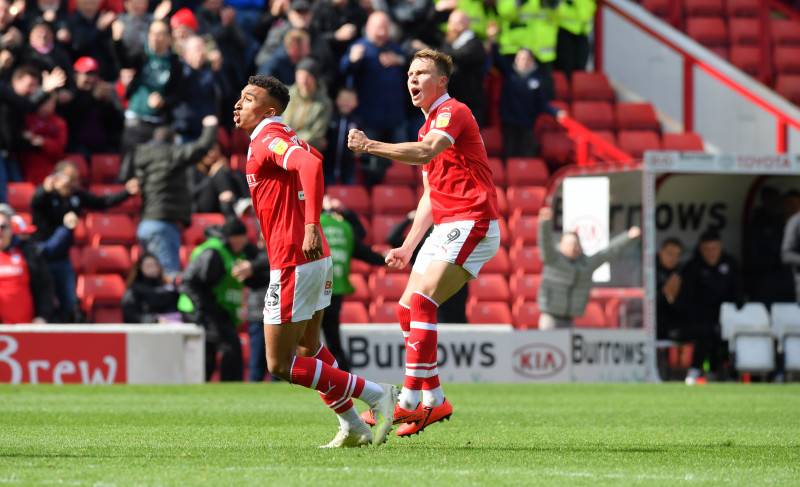 BARNSLEY will take on Blackpool on Saturday in hopes of building on their FA Cup win.

The Reds beat Barrow 5-4 in last week’s third round of the cup - only their third win of the season.

They face Blackpool at Oakwell at 3pm, and a win will see them move closer to fourth-bottom.

However the Reds have only won twice in the league all season and sit second-bottom, eight points from safety.

Blackpool however have had a fine return to the Championship and sit in 12th.

Barnsley lost 1-0 to the visitors earlier on in the season, after Shayne Lavery bagged the only goal of the game.

The Reds all but sealed promotion the last time they face Blackpool at home, but they’re now seemingly on the way back down.

Ex-Red Kenny Dougall plays for the Tangerines, and has played 16 times so far this season.

It’s due to be the first game Reds fans will be allowed back into the West Stand.