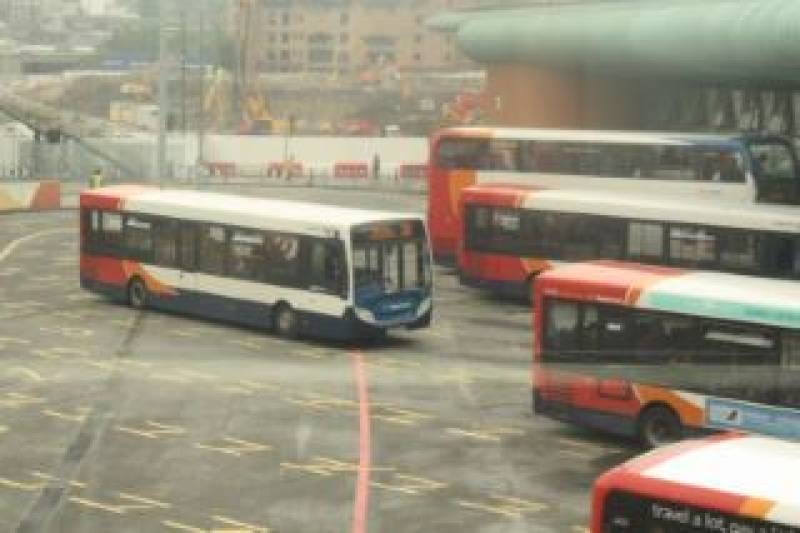 STAGECOACH buses were back on Barnsley’s roads today for the first time since the strike was suspended.

A meeting was held on Monday between Stagecoach bosses, arbitration service ACAS and Unite the union.

An agreement was reached during the talks and the strike, which started on January 1, was suspended until a vote is taken by workers.

The results of this vote are expected to be completed by next week.