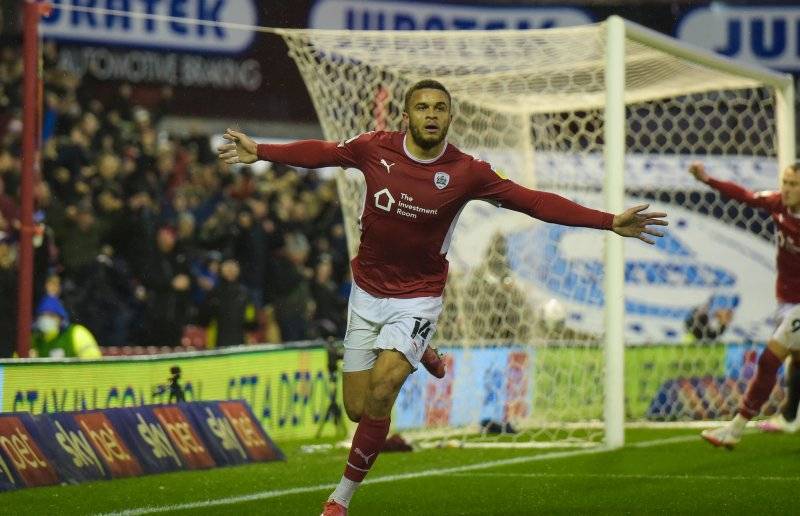 BARNSLEY will take on Huddersfield in the FA Cup fourth round following their nine-goal thriller with Barrow this weekend.

The draw was made yesterday for the next round of the FA Cup, which the Reds have won once, and Poya Asbaghi’s side will face Huddersfield Town away in a local derby.

The Reds drew 1-1 with their cup opponents at Oakwell earlier on in the season as Carlton Morris bagged an equaliser right on half time.

Barnsley beat League Two side Barrow 5-4 after extra time to get through to the next round.

How far do you reckon the Reds can go in the competition?